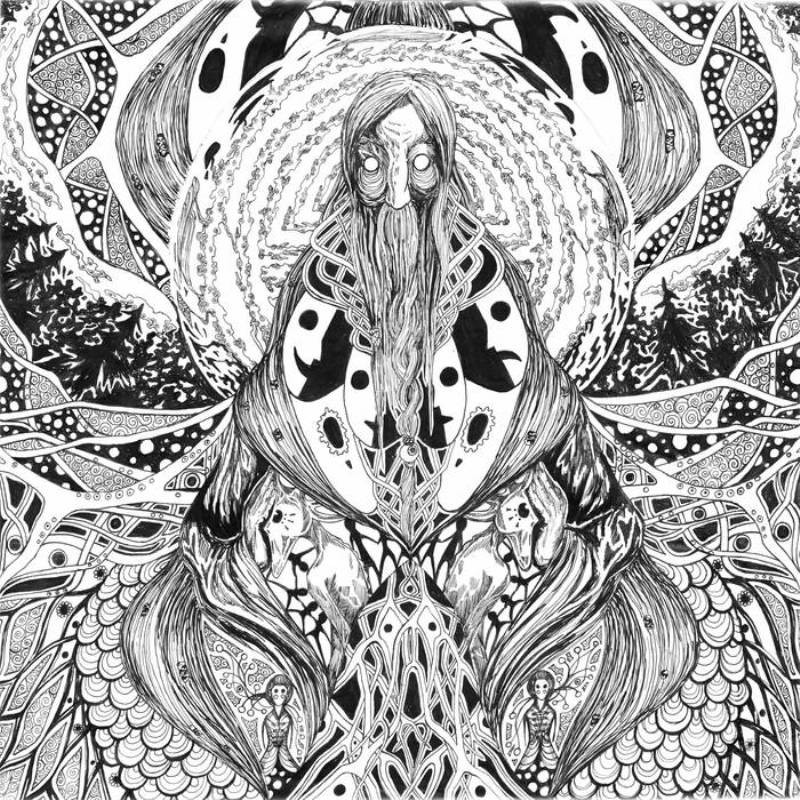 The young psychonauts of Domovoyd are onto their sixth year of existence in this dimension, and, having taken many acid heads by surprise with their debut album Oh Sensibility (2013), are ready to deliver a second transmission from worlds beyond and within.

Domovoyd's eponymous 60-minute behemoth pays tribute to progressive rock masterpieces of yesteryear in the sense that it is, for lack of a better word, a concept album. Storytelling and mythmaking in the works, if you will, but distilled through an overdriven stack of amplifiers.

The album's six tracks deal with inner discovery of the psychedelic kind and ultimately with the loss and destruction of all conceptions of self and the world. Old ego is a too much thing, as Charlie Manson once said.