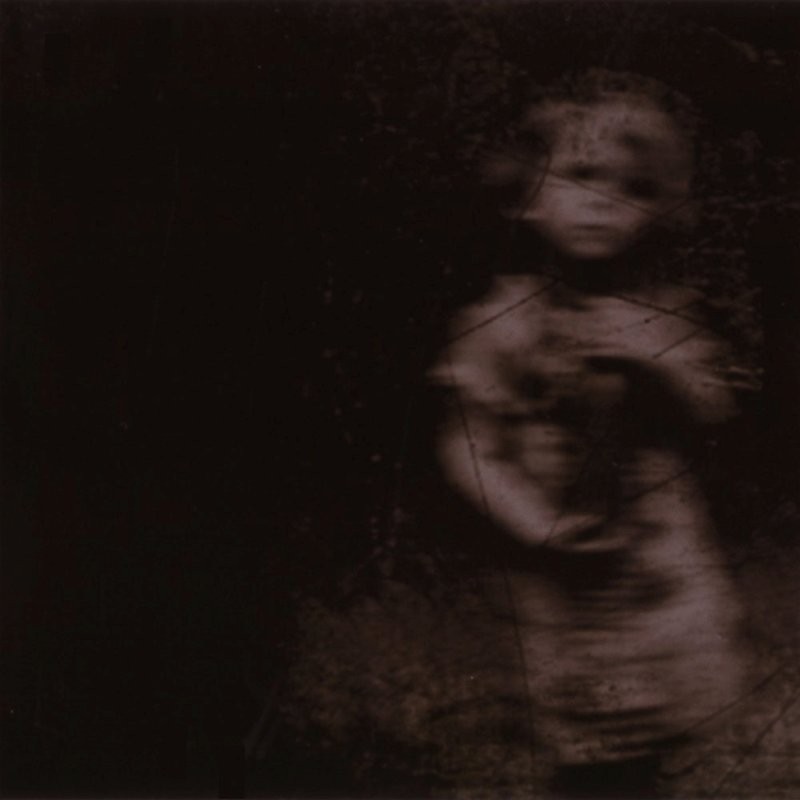 'IV - The Eerie Cold', Shining's fourth album, was originally released in 2005 and features drum work by Hellhammer (Mayhem/Dimmu Borgir). The album also features lyrical contributions from Nattefrost of Carpathian Forest. It was recorded at the Slaughterhouse studio in Sweden and was produced by Niklas Kvarforth and Rickard Bengtsson, who has worked with Arch Enemy, among many others.

Providing a great evolution from the foundations of hypnotic riff-styling, Shining has progressively incorporated more diverse, experimental and essentially non-metallic elements into their music including blues and jazz - affording the songs a greater dynamic, and a more refreshing sound than typical 'pure' black metal bands. Even the vocals have a large breadth of character often missing from extreme metal acts.