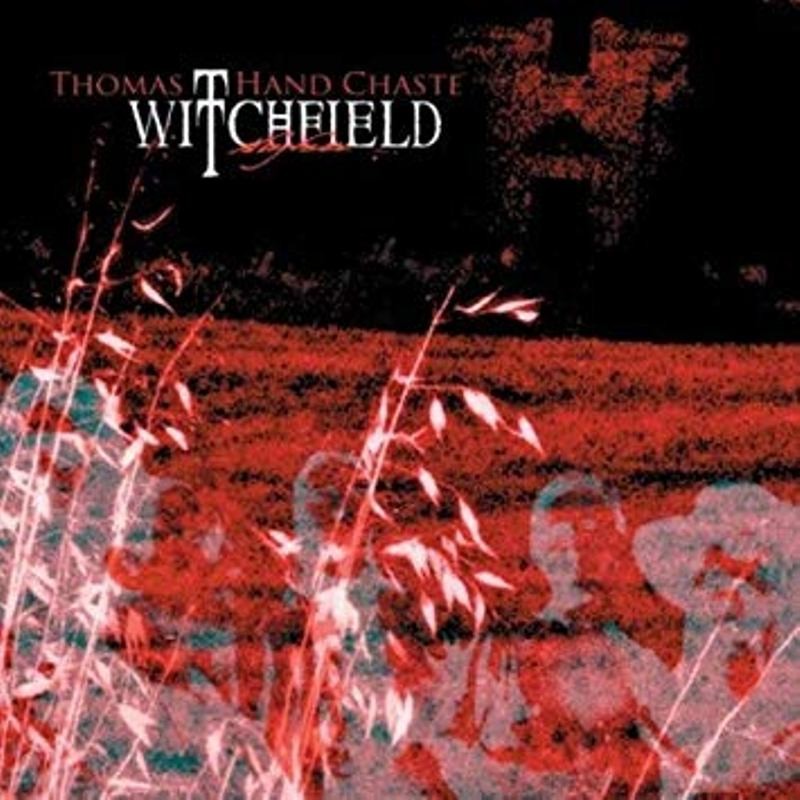 If you’re a fan of the doom metal scene, then Witchfield’s Sleepless is a must have album for you.

Thomas was in another band called Death SS, which reads as an important Italian doom metal band. Witchfield is next evolution in Thomas’ s musicianship and composing skills. From the beginning you are reminded of two great bands, Black Sabbath and Goblin. The doom metal (Black Sabbath) influence is the dominant style and the Goblin reference is heard in the keyboards, which are expertly handled by Thomas.