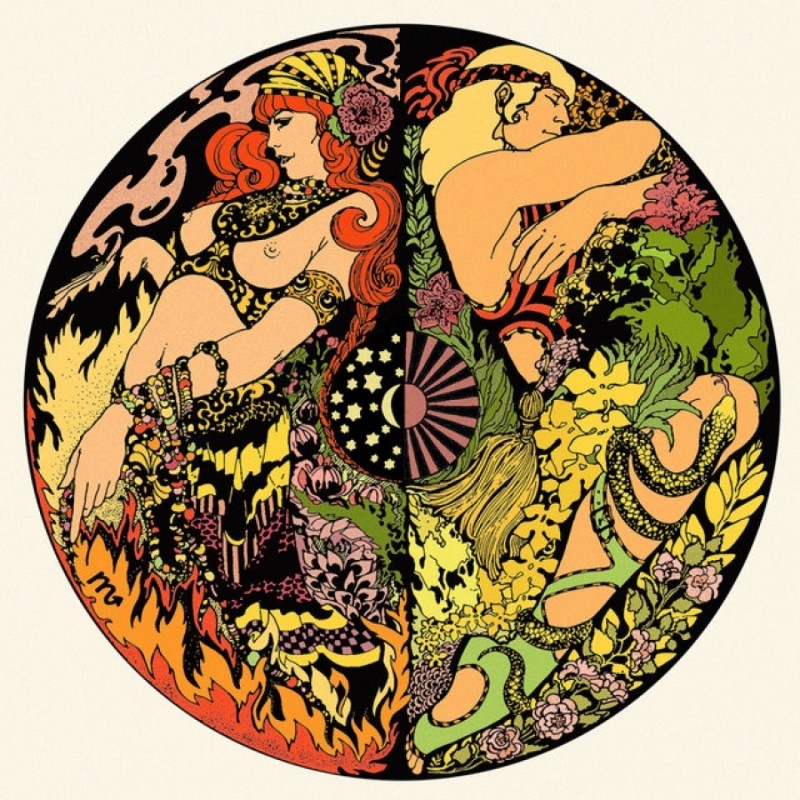 BLUES PILLS are what they call the band of the hour. Their latest album, »Lady In Gold«, not only rocketed them onto position #1 of the German album charts and brought them numerous other chart entries all around the globe but also led them through the vast majority of the European continent. Being known for their powerful and jam laden live performances, the multi-national band keeps enthusing ever-growing crowds wherever they go. On October 30th, 2016 the group played a sold out show in front of 1200 euphoric fans at Le Trianon in Paris, France, showcasing their chart-breaking second album in all its glory but with even more power and a much rawer, more rock’n’roll edge to it. This celebration of blues and rock music had been caught by four cameras under the supervision of director Julie Rohart and has turned out a real gem for all BLUES PILLS fans - wether it be new ones or even day one followers that longed for a little more guitar on »Lady In Gold« - here you have it!