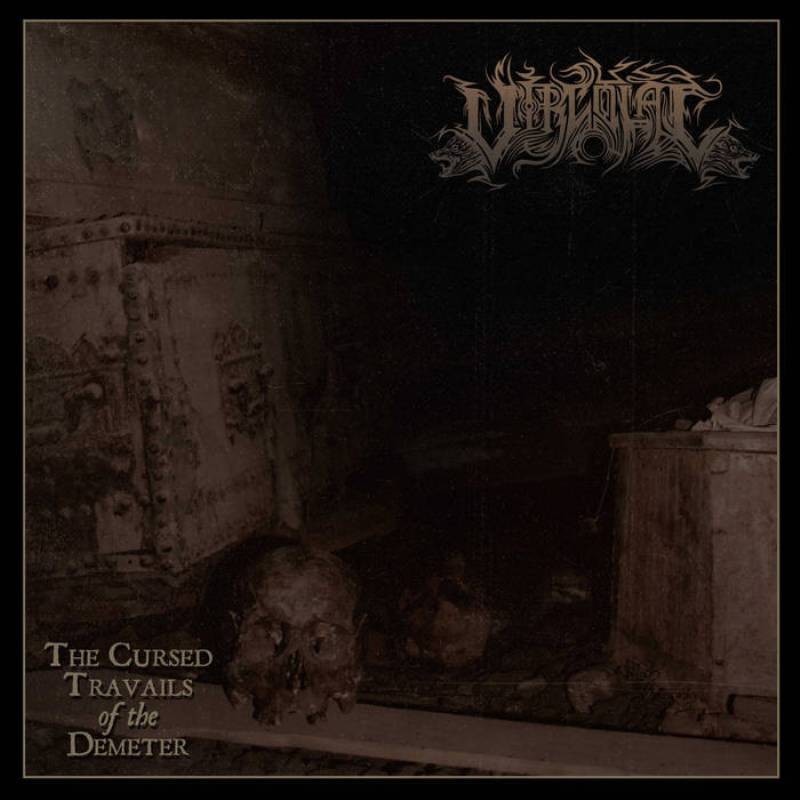 VIRCOLAC - The Cursed Travails Of The Demeter MCD Digipak

Samhain 2016 VIRCOLAC bares their teeth. Two years after the great ´Codex Perfida´ debut Demo/EP Irelands deadliest wind again. Four brand new compositions of hard crushing blackened DEATH METAL are to be unleashed on an EP named ´The Cursed Travails Of The Demeter´. These dark & rough chants show VIRCOLAC as a mighty rock of conviction in the middle of surging waves of "sophisticated" and "artistic" trends that try to transfigure and distort genre-borders and castrate the term -DEATH METAL-. 'The Cursed Travails Of The Demeter´ makes clear this rock was made out of the lava once such volcanos as Morbid Angel, Bolt Thrower, Order From Chaos, Slayer and Samael spat out. Join a 26 minute journey through different horrors adrift the cursed vessel, The Demeter. The ship, is that in which Dracula sails from the east to England, whereupon he spreads plague and death. The symbolism and concept is allegorical as are many of the lyrical concepts throughout VIRCOLAC. The conspiracy of Sepulchral Voice Records and Dark Descent Records presents this ode to morbid darkness as digipack-CD in the new world and jewelcase CD in the old world. A proper 12" vinyl record will be presented before the year dies. Recorded & mixed by Ola Ersfjord in Elektra Studios, Dublin.