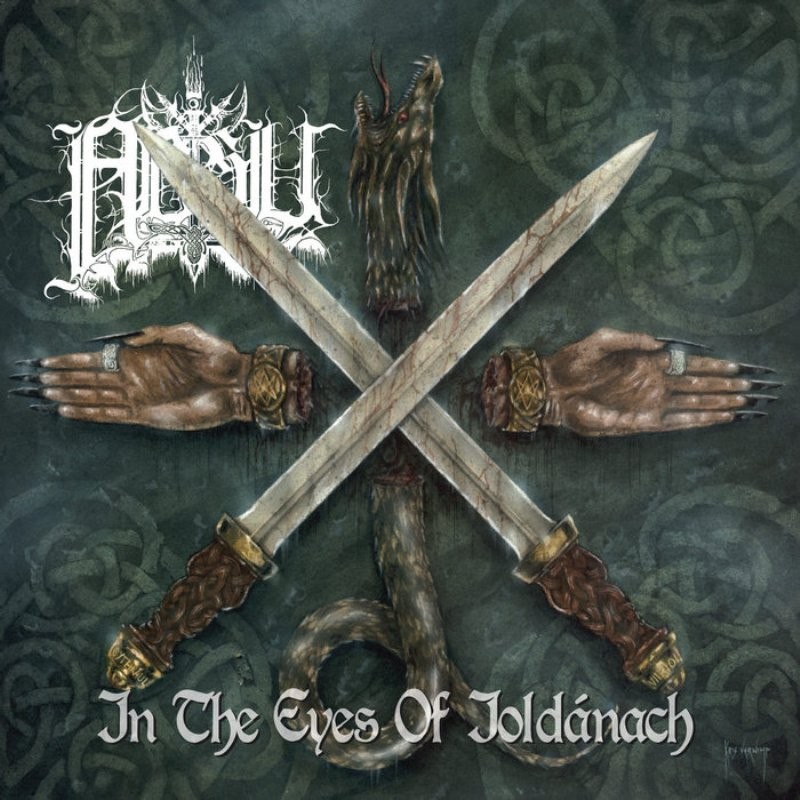 ABSU - In The Eyes Of Ioldánach LP (Gold)

Absu: The Texas Tyrants Of Torment are back at it again joining forces with Osmose Productions to reinstate their 1998 mini-album In The Eyes Of Ioldánach. This reissue has now grown into a full-length album featuring the following: the original 1998 EP, Gummo movie soundtrack bonus The Gold Torques Of Uláid, as well as four live soundboard recordings captured in Toulouse, France from 1997. Most importantly, all tracks have been meticulously mastered from the original DAT tape for optimum sound. (Full-color poster included).