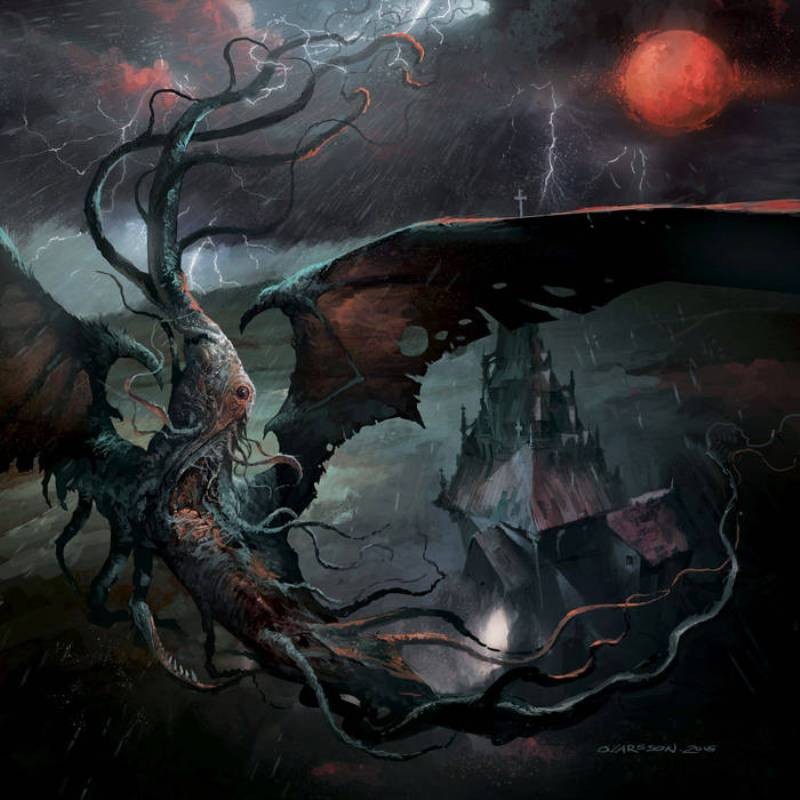 Sounding overall powerful and sublime, “The Scythe of Cosmic Chaos“ electrifies with courage and creativity. This abysmal adventure, garnished with a mind blowing artwork by Ola Larsson, covers all facets of Death Metal and breaks new ground at the same time.

The band's first two records "Swallowed By The Ocean's Tide" (2013) and "Gateway To The Antisphere" (2015) received massive worldwide praise by both fans and media alike and were placed amongst the most innovative and pioneering genre albums of recent years. SULPHUR AEON were, are and will remain the most ambitious and important Death Metal institution in Germany!