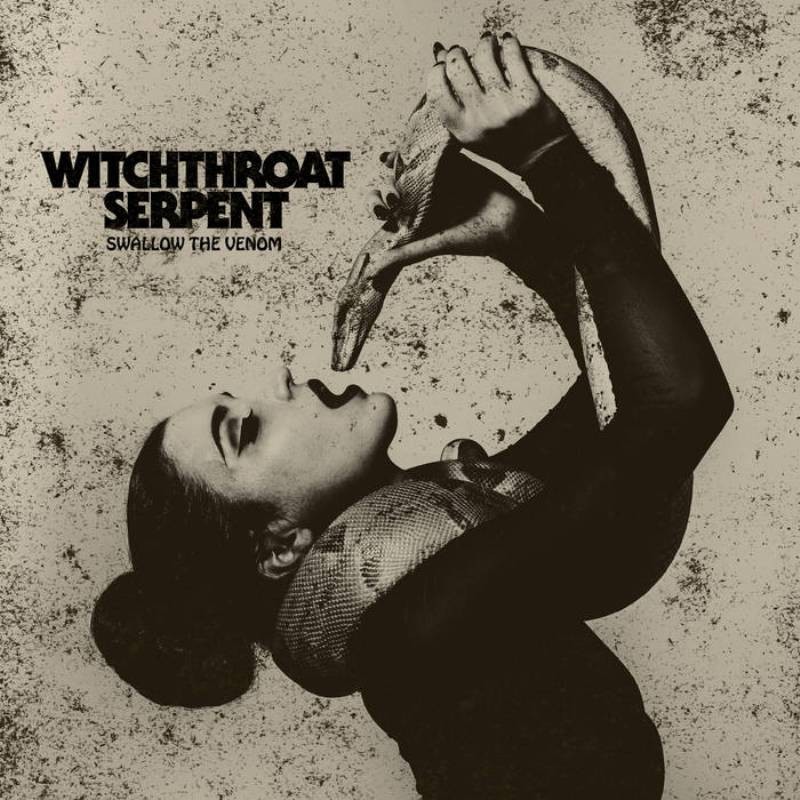 Witchthroat Serpent from Toulouse, France have dabbled in unnatural psychedelia and the black arts for some time now, producing fine pieces of vinyl such as the critically acclaimed slab of ultra-doom, Sang-Dragon, in 2016. This November the group are returning with venom, as the serpentine new album ‘Swallow The Venom’ hits turntables across the riff-worshipping world.

From the pagan chants of “Feu Sacré” to the aggressive trance of “Might of the Unfailing Source”, Witchthroat Serpent have expanded their weaponry and truly mastered their art. Split into eight consciousness-expanding tracks, ‘Swallow The Venom’ presents a dangerous expedition into the nether regions of esoteric doom metal, filled with strange mind-altering plants, low frequencies and rites of strange cults. Armed with the fire of Fallen Angel, Witchthroat Serpent are a force to be reckoned with.

‘Swallow The Venom’ is out on Svart Records on CD, LP and digital formats on November 23rd.