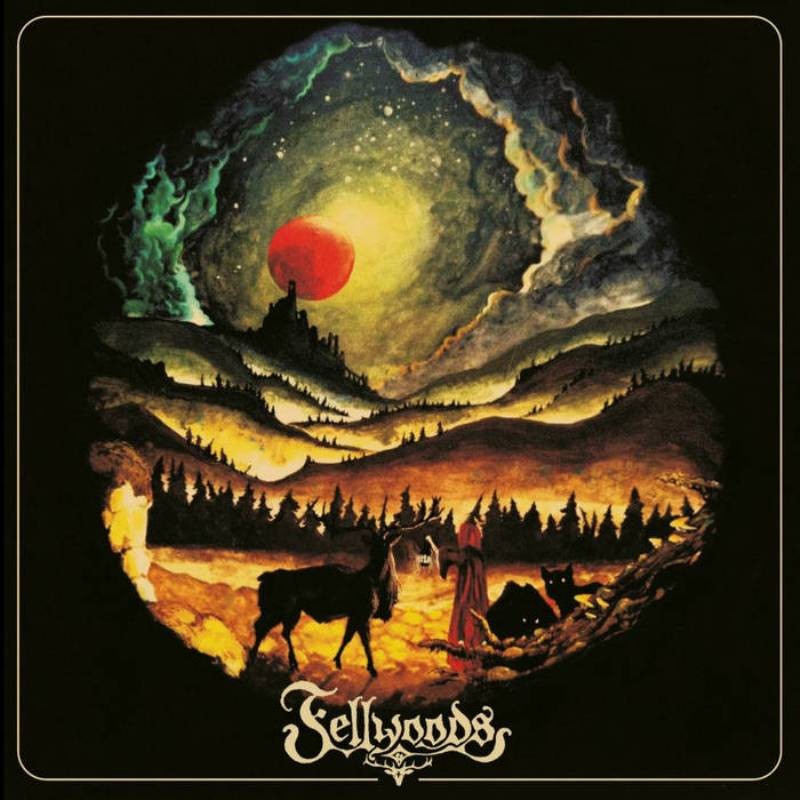 Fellwoods started in 2010 in the basement of the Druid House in Portland Oregon. Adam Burke (vocals, guitar) and Ben Spencer (drums, percussion) started it after years of listening to Sabbath and Deep Purple and lost hard rock and psychedelic gems. Beth Borland (bass, keys) started playing with us on a lark, but soon proved a perfect fit. We searched high and low for a tasteful shredder, and found Tony Pacific, an insanely talented guitar player and a funny and interesting guy to boot. We set about developing our own sound by imagining musicians at the height of the early hard rock era. These were artists who listened to 60s rock and wanted to make it more mind-expanding, more theatrical, more epic, more scary, more heavy. They pulled influences from classical and romantic orchestral music, jazz, sci-fi and folklore, as well as traditional music from around the world - and funneled into small, guitar-based, loud rock groups. We keep expanding on our sound and influences, pulling from the German and Italian prog end of the spectrum, as well as more NWOBHM stuff. Basically, we try to be a good all around heavy rock band, pushing the limits of the sound while still being influenced by the golden age of heavy music? Limited to 300 copies on black vinyl.