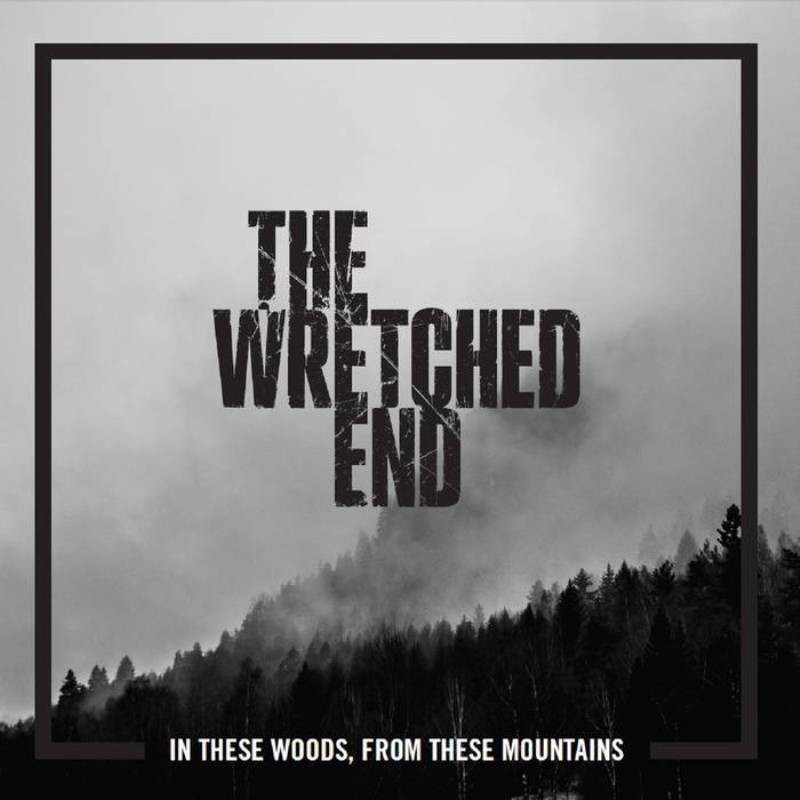 THE WRETCHED END - In These Woods, From These Mountains LP

Limited to 300 copies on Black vinyl.

Due to Samoth’s extensive involvement with the assemblage of Emperor’s 20th Anniversary headliner shows for their pivotal album In the Nightside Eclipse, the recording process of the new album has been a longer journey than originally intended. “It’s great to finally have this album ready for release,” comments Samoth.