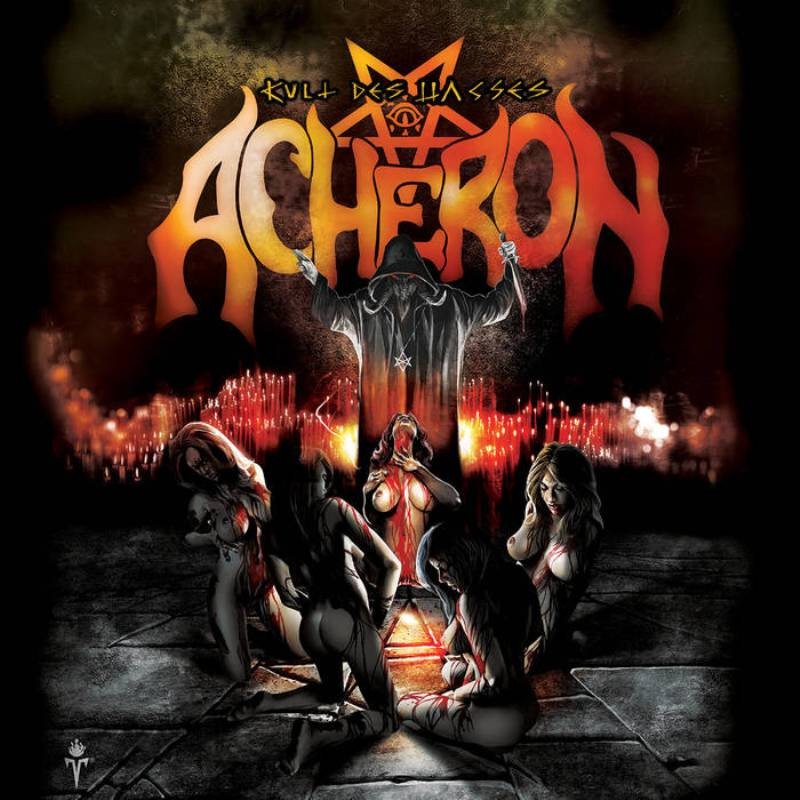 Acheron has been releasing their brand of underground music to the Metal community for over 20 years. Musically the band s style is hard to label, since their music has elements of Black, Death, Thrash, Doom and even straight forward Heavy Metal within it. Lyrically, ACHERON has been known for producing extreme Satanic/Anti-religious anthems and songs dealing with a variety of dark topics including the occult, misanthropy, and sexual perversion..

Acheron founder has been joined on this album with longtime drummer Kyle Severn and guitarist Art Taylor. Also appearing on the recording as a guest second lead guitarist is Ricktor Ravensbruck from the bands Wolfpack 44, Electric Hellfire Club and Wolfen Society.

The album was recorded in Cleveland, Ohio at Bad Back Studios and mixed and mastered by the mighty Dan Swano of Unisound (Sweden).