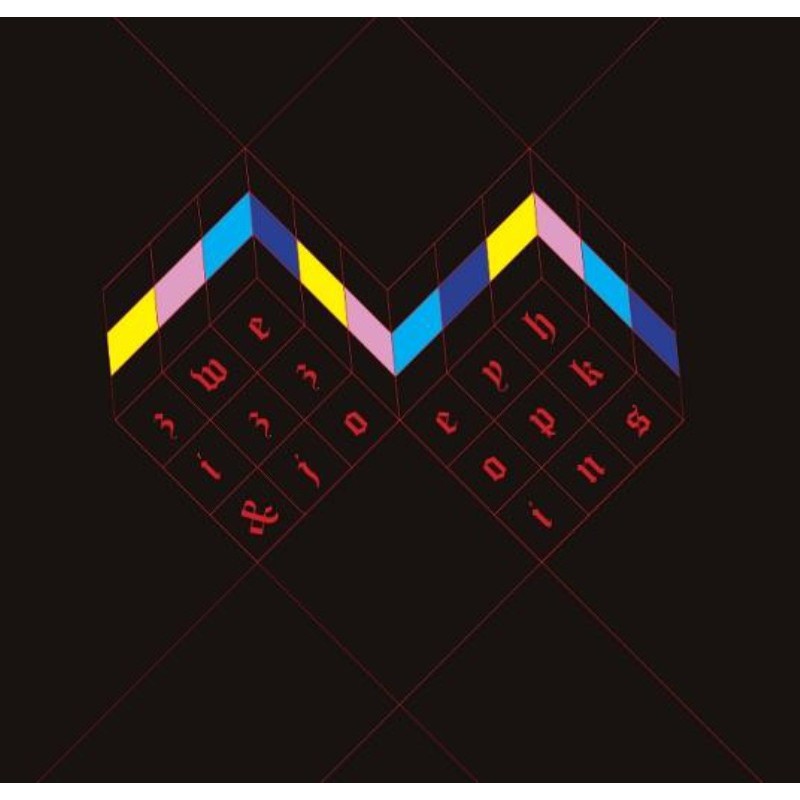 Zweizz and Joey Hopkins is already over. It used to be the cooperation project of two musicians on different sides of the Atlantic, and their eponymous debut album is also their final.

Joseph Daniel Hopkins was an immensely talented and hard working US composer and musician whom many expected to have a great career in music when he died in 2008, only 26 years old. He had made a solid name for himself in the underground through his project Joey Hopkins' Midget Factory as well as numerous others.

Zweizz is the current pseudonym of the Norwegian composer and musician Svein Egil Hatlevik. His musical career spans two decades and began with the experimental black metal band Fleurety. He has since then been the synthesizer player of another black metal band known for their unorthodox mode of expression – DHG (Dødheimsgard) – as well as being the vocalist of the black metal band Umoral and for making sinister soundscapes through constellations like Pronounced "SEX" and Aphrodisiac.

According to a statment from Zweizz, the music on the album may be described as «electronic, hectic like a can of worms, some pop surfaces, distorted, melodic most of the time, some black metal influences, some IDM influences. IT'S LIKE A GOLEM.»

But it's more than that, some songs, like the opener «Eternal Puberty» is hypnotic and melancolic. Others, like «No Clue», range from sadness to sarcasm. But most of all, this is music that demands an attached – not detached – listener. It is cerebral and witty, and it works best as music for the attentive listener rather than the partying hipste