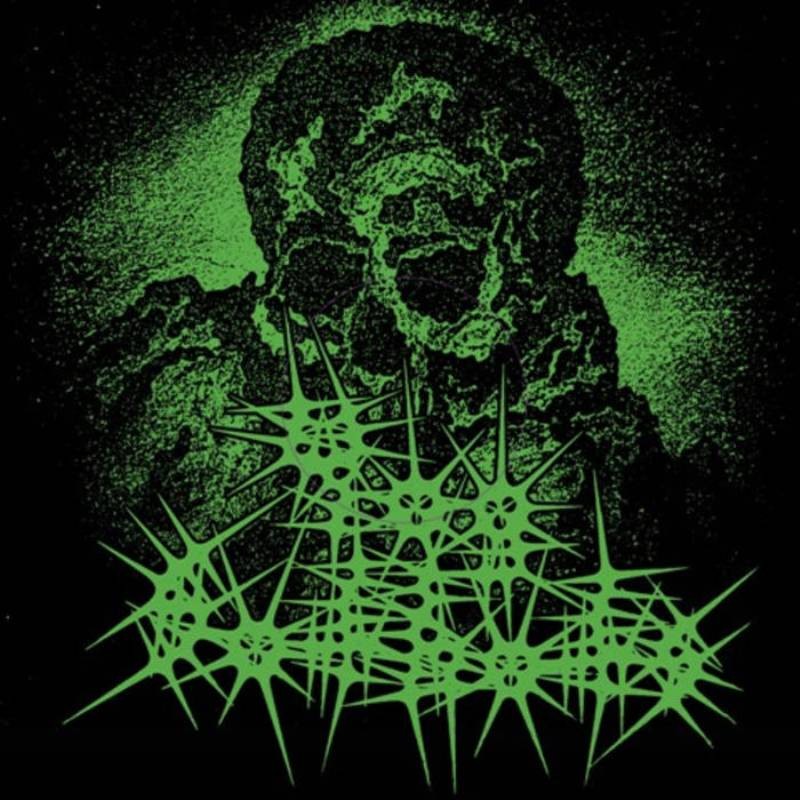 Includes a booklet with interviews and photos.

NWN! Continues to plumb the depths of the 1980’s Quebecois Speed Metal scene with the long awaited reissue of Yog Sothots’ demo recording from 1987. This release commits to vinyl this incredible LP length demo – the only recorded output of this seminal, yet often overlooked, pillar of the Quebecois scene. Born of youthful aggression and adrenal overdose, this recording contains some of the most venomous late 1980’s Speed Metal. During their brief existence, the band often referred to their music as “Black Power Metal,” an appropriate description given the band’s ability to deliver frantically melodic riffs with a sinister presentation. Like so many great young bands of that era, Yog Sothots play perilously close to the edge of their ability. So much so, at times, that the songs teeter on the brink, but never actually fall apart, the entropic energy instead pushing the intensity of the material further into the red. This much needed reissue follows on the heels of recent reissues of classic material by Voor, Damnation, and Soothsayer and provides greater insight into the fertile Quebecois scene of that era.