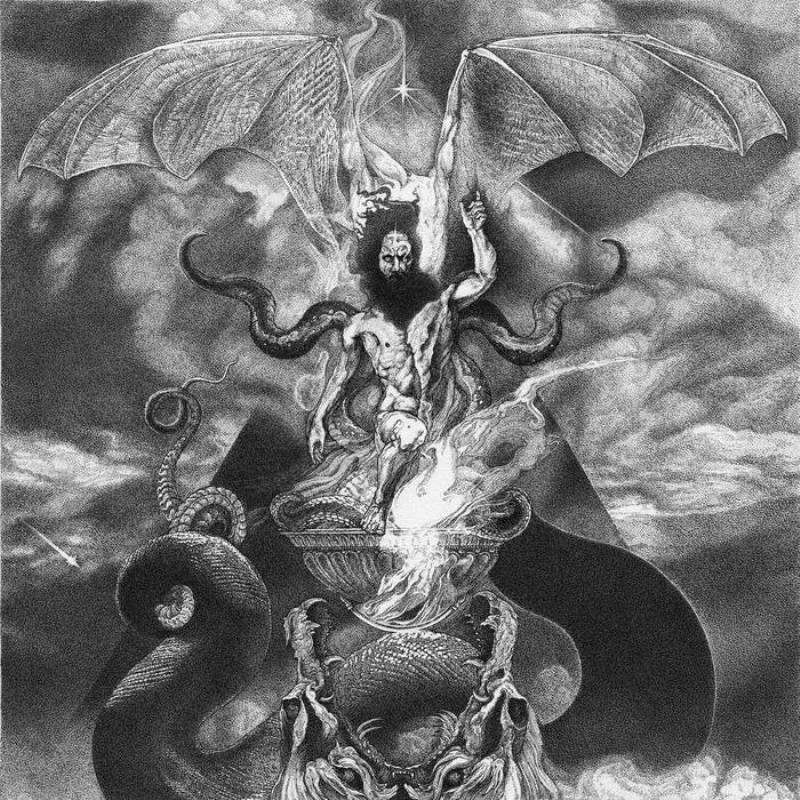 In the spring of 2014, IRON BONEHEAD located this mysterious New Zealand entity and released its first demo, Vastitas. What started as an otherwise-quiet release from an unknown band soon became a conflagration of interest and acclaim: for those who heard it, VERBERIS' Vastitas was hailed as the grand birth of something special or at least unusually promising. Indeed, the demo was both special and unusual, solely existing to traverse the devastating terrain of ravenous death metal from the spaces in between. Obscure and doubly vitriolic, narrated with chants of ascending and descending through creation and desolation, Vastitas was imbued with a hideous energy brimming with the essence of DEATH.

But as much as the psychic terrain of that demo was vast and unknown, it is soundly trumped by VERBERIS' Vexamen. Whereas the band's demo lurked among the lonely landscape where early bestial metal splintered into more deathly shapes - think Finland's Belial and Mythos - here on their first album, VERBERIS aim for a more singular and idiosyncratic expression. Verily, this is DEATH METAL, ever blackened and always abyss-ward, but the four shadow-draped figures of VERBERIS finesse it into a feverishly flowing fount of highly dynamic and darkly memorable madness. There is a certain alchemy at work across Vexamen; call it clarity of thought and execution or something similar, but the cleaner, more-clanging textures found here ably elucidate a wealth of songwriting ideas otherwise rare (or even nonexistent) in the subgenres of cavernous death metal and bestial black/death. And yet, simple categorization such as that eludes VERBERIS during these 10 songs totaling nearly an hour - rather, it is a journey, restless and wild and wide-eyed and soberly awake, to realms both forgotten and remembered, both imagined and very fucking real. Not for nothing does the band reveal its first photo, much less start an official website: Vexamen is the beginning of a new era, both for the band and especially the wider consciousness of death metal.