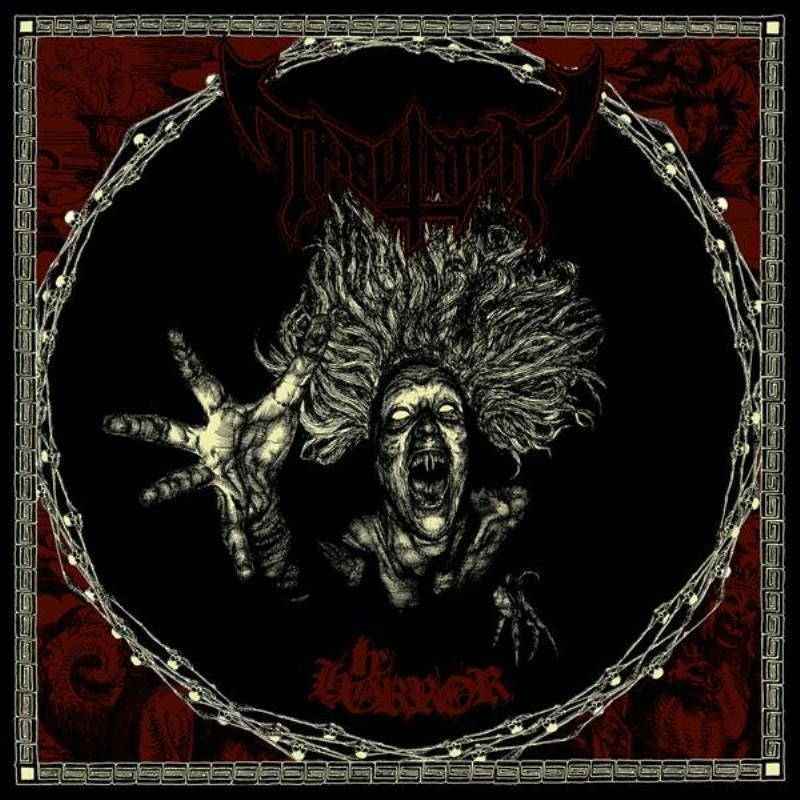 Sweden's death metal act TRIBULATION who experienced tremendous global success in the wake of the much celebrated album, „The Children Of The Night“ (2015), will take you back to the raw and furious death metal of their debut opus! „The Horror“, originally released back in 2009, is much in demand now that TRIBULATION are expanding their fanbase, so beware of an addictive yet aggressive sound reminiscent of Possessed, Morbid Angel, Grotesque. Get this first milestone of TRIBULATION!