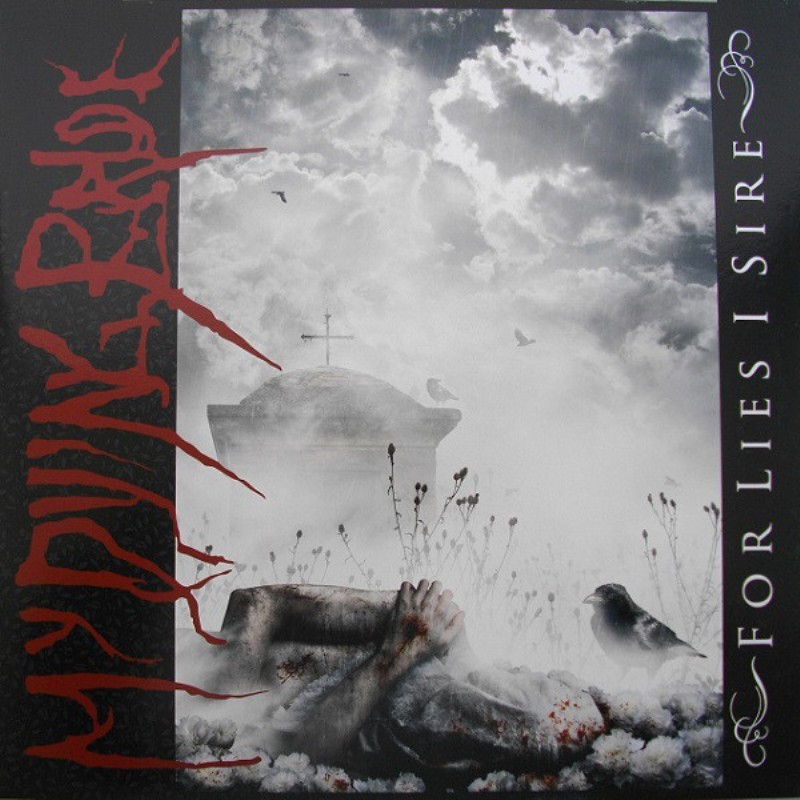 MY DYING BRIDE - For Lies I Sire 2LP

Limited to 1000 copies. Released in a gatefold sleeve including lyrics.

"The pioneers of gloom." - Kerrang.

My Dying Bride have been the leading light of doom metal since their debut album "As The Flower Withers" was released on Peaceville Records back in 1992. Influenced by acts such as Celtic Frost and Candlemass, the band's heavy atmospherics have carved a huge worldwide following over the years and they remain at the pinnacle of the genre and one of the most instantly distinguishable metal bands.