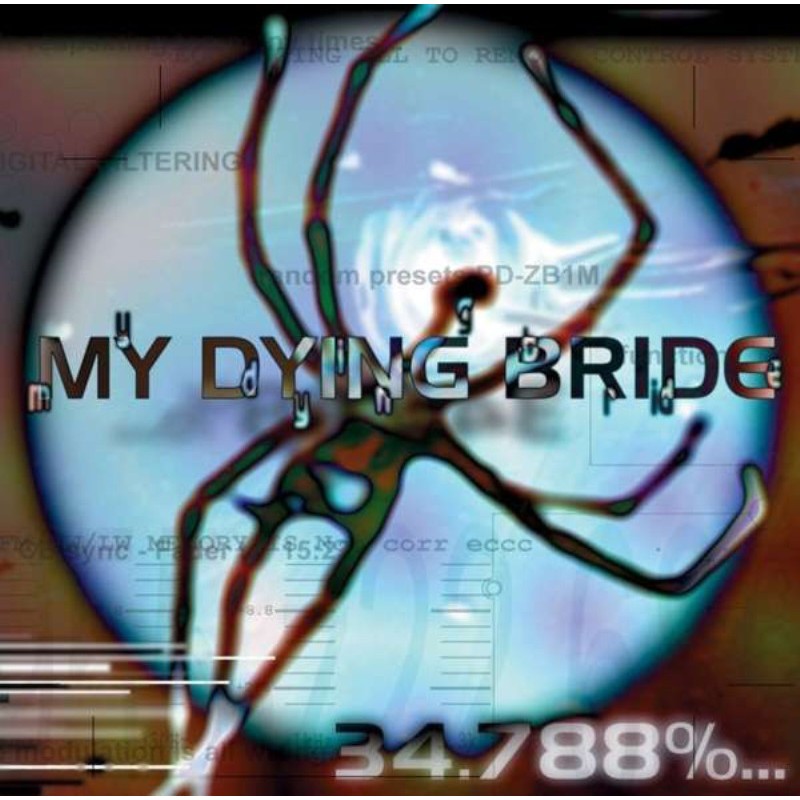 MDB's most experimental album now available on double 180g heavyweight vinyl in a gatefold cover. Originally released in 1998, following the breakthrough success of Like Gods of the Sun, 34.788%...Complete was My Dying Bride's 5th studio album which saw the band exploring boundary-pushing territory. Incorporating electronic elements while still retaining a Metallic edge and intensity, 34.788%...Complete represented an exciting departure for the band(the album's title derived from a dream guitarist Calvin Robertshaw had, where he was told the human race had a limited lifespan on earth, 34.788% of which had already expired). Features the bonus track, Follower.