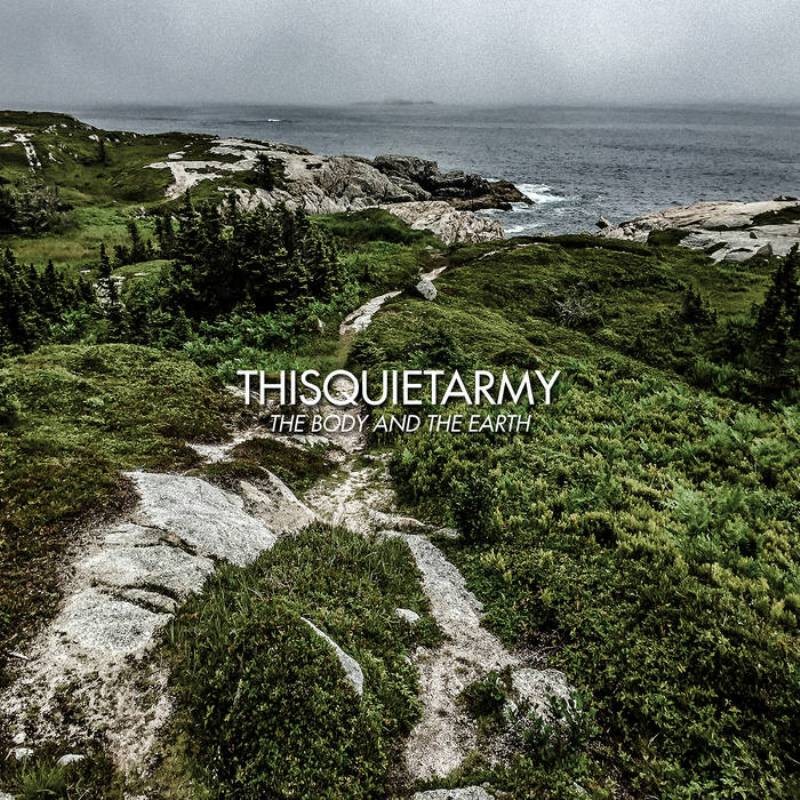 After 13 years of roaming the world as a solo-artist and prolific discography of around 50 releases, THISQUIETARMY has conjured up a band. Fully exploring the new possibilities this configuration entails, he has drafted synths, bass, trumpet and drums to his band. This has vastly expanded the sound palette into surprising territories. thisquietarmy’s eerie soundscapes are still at the core of it all, but the music drifts and fans out in huge way. Mesmerizing as ever, but with an unseen force to engulf the audience in an ebb and flow of aural waves.

"The Body and the Earth", the full band album was recorded in Montreal by THISQUIETARMY (Eric Quach) with collaborators Charly Buss (bass, trumpet) & Marc-Olivier Germain (synths, drums) in their respective Montreal studios, mixed down at Méduse Audio and mastered by James Plotkin. It will be released worldwide by CONSOULING SOUNDS (Belgium / Amenra, Wiegedood, Nadja) & A THOUSAND ARMS (USA) on October 12th, 2018.