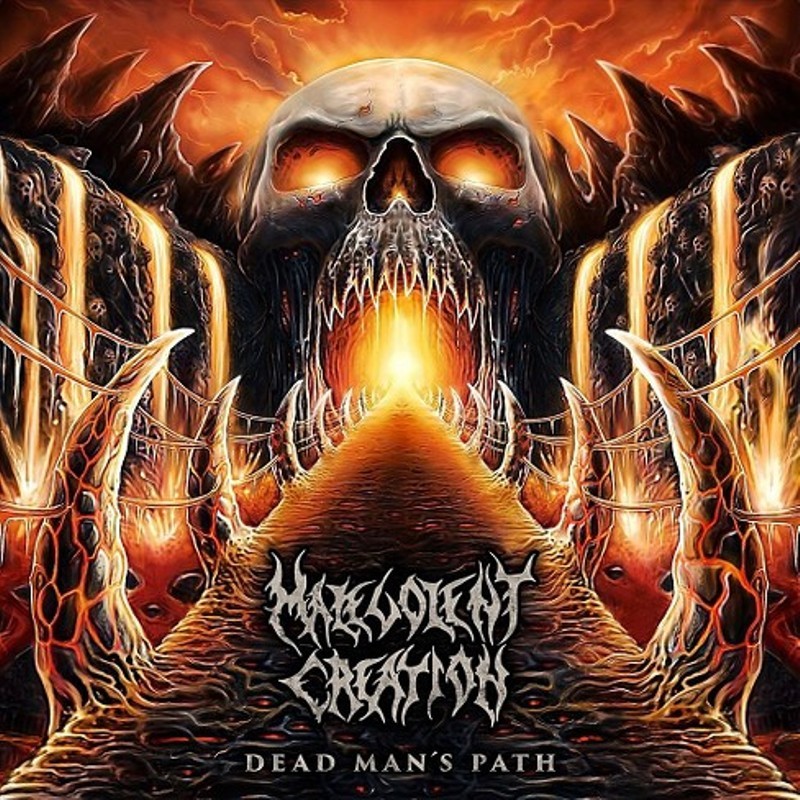 On the first as well as the 100th listen, it sounds like a band revitalized, re-energized, and ready to ravage. “Dead Man’s Path” was produced by MALEVOLENT CREATION and Dan Swanö (Aeon, Bloodbath, Asphyx) with mixing duties also being handled by Dan Swanö. The team ensured songs like “Soul Razer”, “Resistance Is Victory” or “Fragmental Sanity” are as punishing digitally as they are pumped through a stereo, something MALEVOLENT CREATION needed to stay vital in an ever-changing sonic landscape.