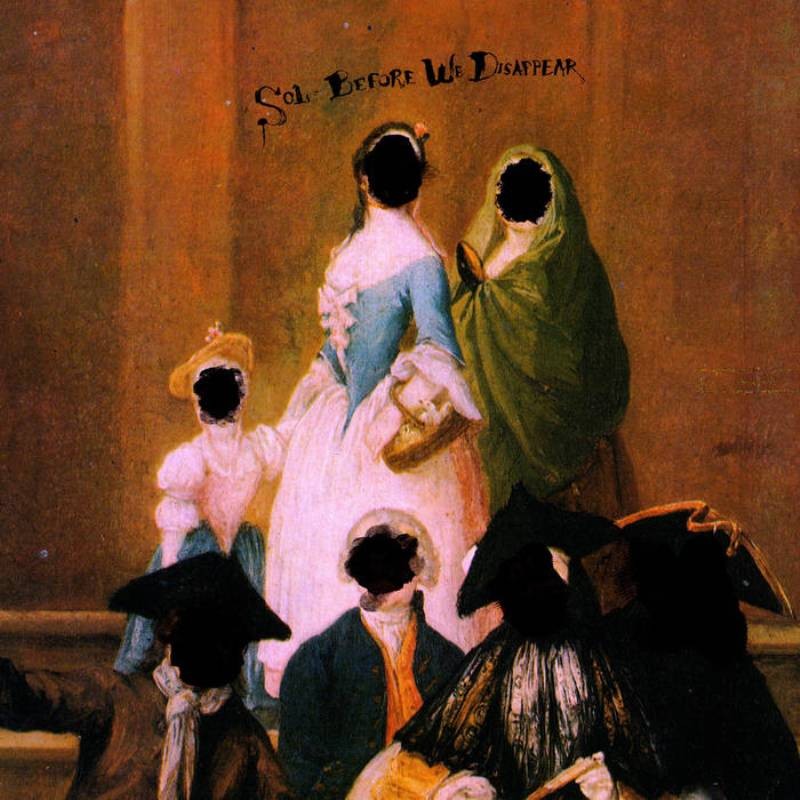 SOL - Before We Disappear LP

180g vinyl housed in a folder and limited to 220 handnumbered copies.

Before We Disappear is a bleak atmospheric doom metal album with strong dark ambient and neofolk influences. It deals with the trauma and acceptance of the impending apocalypse as well as a post-apocalyptic Earth after humanity.

This is the 14th release by SOL since it began in 2004 as a doom metal solo project of Emil Brahe. Each release is made by a different cast of collaborators with Brahe as the only constant member. Featuring musicians from the classical and underground music scenes of the SOL home town of Aarhus, this release is no different.

180g vinyl housed in a folder and limited to 220 handnumbered copies.