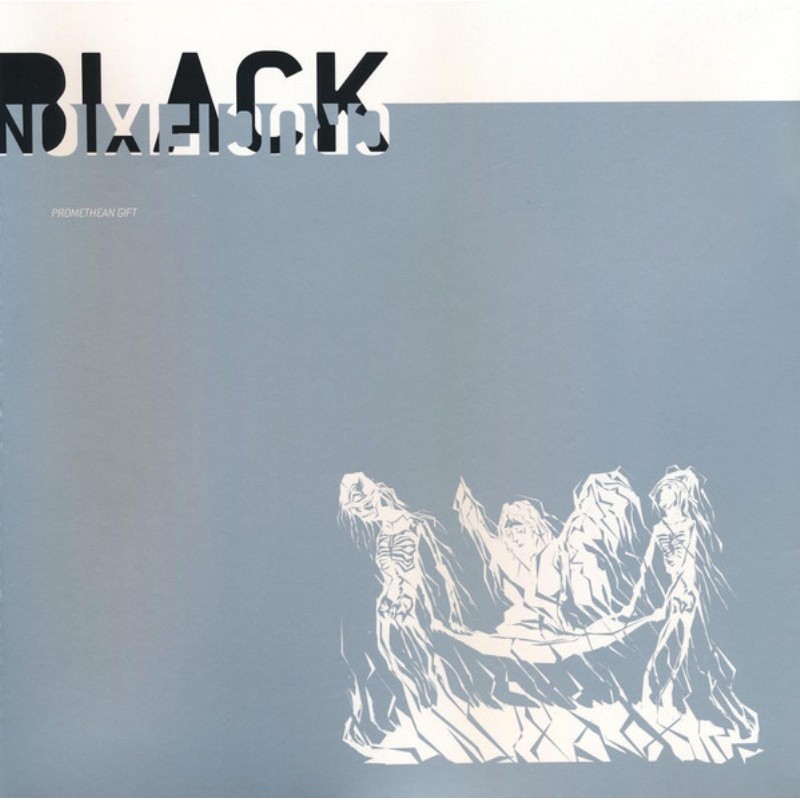 Finland's black metal pioneers Black Crucifixion recorded two mini- albums in 1991 and 1992. The first one "The Fallen One of Flames" has been re-released several times on both sides of the Atlantic. But the second, "Promethean Gift" has remained a mystery for all except those few lucky who have managed to get their hands on the original pressing released by Lethal Records. Now the wait is over as both a gatefold vinyl and a special CD pressing come out on SoulSeller Records. Both editions feature unseen pictures, massive linear notes and new revised design by the band. Also four previously unheard bonus tracks complete the album making it eight songs of the original darkness from the Arctic Circle!