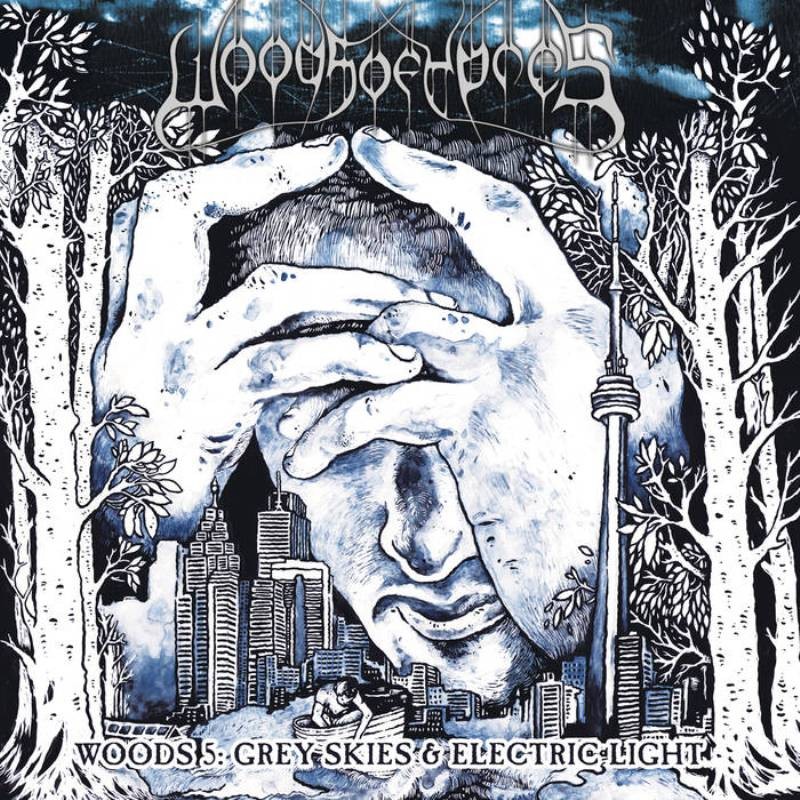 R.I.P. David Gold 1980 - 2011 It is with regret that we note the sad passing of David Gold of Canada's Woods Of Ypres. With recording finished on their fifth album last year we were preparing for a a late Winter / early Spring European tour and possible festival appearances later in the year in support of the blackened doom majesty that is 'Woods 5: Grey Skies & Electric Light'. A fitting tribute to Woods Of Ypres 10 year existence, David had even recently stated that this was the happiest he had been with any of the bands albums and it sits comfortably alongside the best that Type O Negative, Katatonia and Sentenced have to offer. Track Listing: 1. Lightning & Snow 2. Death is Not an Exit 3. Keeper of the Ledger 4. Traveling Alone 5. Adora Vivos 6. Silver 7. Career Suicide (is not real suicide) 8. Modern Life Architecture 9. Kiss My Ashes (goodbye) 10. Finality 11. Alternate Ending