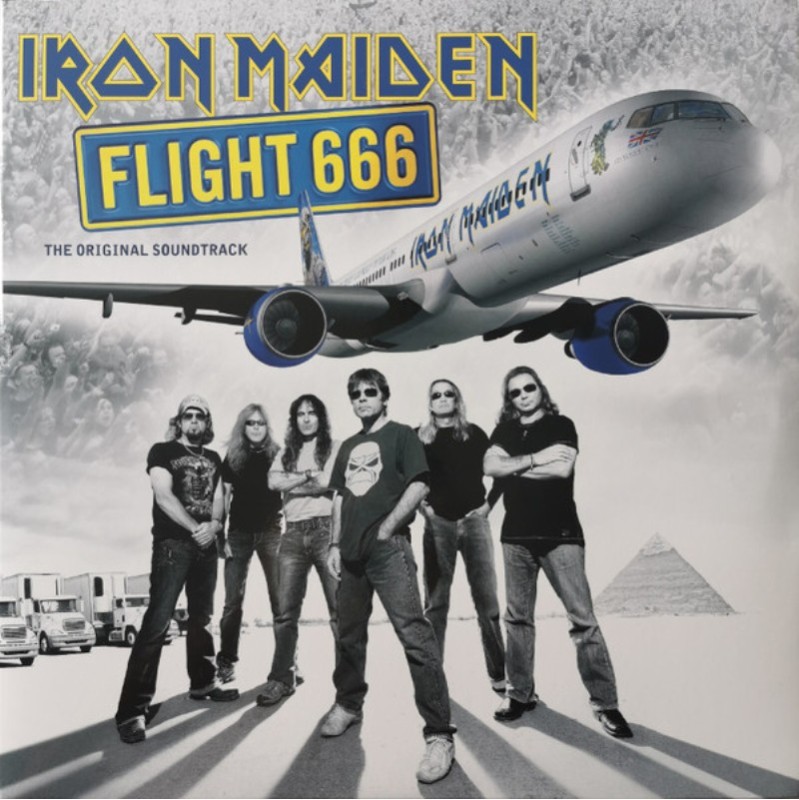 Iron Maiden's historic Somewhere Back In Time World Tour in February and March of 2008, is considered to be the most ambitious and adventurous tour in Rock history. This double disc set includes live versions of 'Aces High', 'The Trooper', 'The Number Of The Beast', 'Hallowed Be Thy Name', 'Iron Maiden' and more, recorded during their performances in Mumbai, Melbourne, Sydney, Tokyo, Los Angeles, Mexico City, Toronto and other stops along the way.