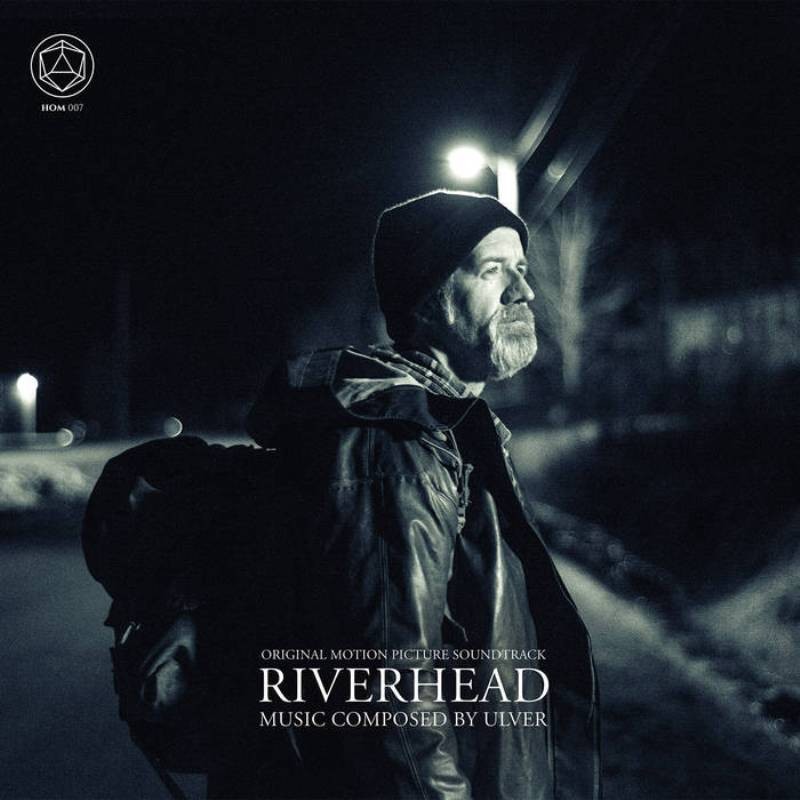 The North Shore is a particular coastline on the island of Newfoundland that has been in various stages of settlement since the 1500s – it is said to be one of the oldest North American settlements. As Irish and English settlers formed communities, centuries of secular feuding in Europe were inevitably rediscovered in this new land and lead to many years of fighting, rioting, and murder. As a Newfoundlander with deep roots on the island, my family has experienced this conflict first-hand and often tell stories of their rival outports, even warning me to stay away from certain communities as a child. This is the backdrop for RIVERHEAD – an area with a fragile coexistence between communities, where inherited feuds can resurface at any moment. THE SOUNDTRACK Late last fall I sent Kristoffer Rygg my latest short film, FLANKERS, and we began chatting about the soundtrack, eventually going back and forth about a potential collaboration. At this point, I went out on a limb and asked if ULVER would be interested in composing the music for my upcoming feature, RIVERHEAD. They kindly accepted and here is the result. As a long-time fan, this was an incredible collaboration for me – and further, it allowed us to find aesthetic and cultural similarities between our lands. With this in mind, the soundtrack certainly touches on Nordic and Celtic folk music from within an ambient/atmospheric frame. There was a mutual understanding that the soundtrack should be hushed, airy and ominous, almost elemental in its minimalism, with only a few key moments that rupture into larger, more augmented pieces. As far as the method, ULVER started by recording and sending over some sketches and atmospheres before we shot a single scene of the film. This allowed me to go into the filming with an understanding of the soundtrack, and how the scenes could (and would) be paced – truly an invaluable asset, especially with a fragmented film like this. Afterwards, they continued to record and we fine-tuned said sketches as well as some new pieces together. Ultimately, I am as proud of this collaboration as a standalone project as I am with the film itself.