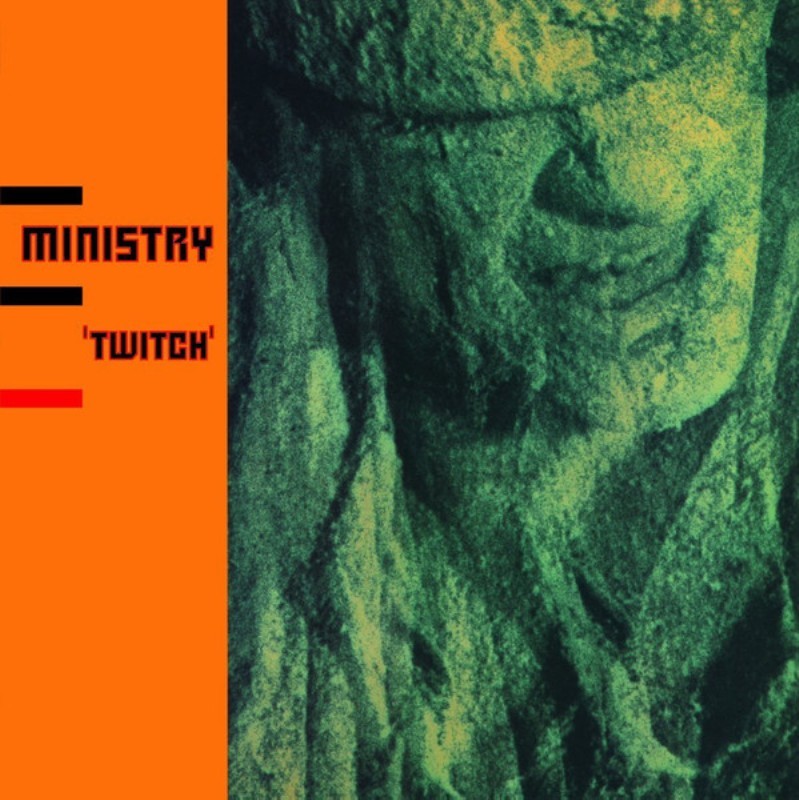 Before Ministry created their influential breakthrough album, The Land of Rape and Honey, there was Twitch. Originally released in 1986, their second album Twitch stepped away from the Pop-oriented form of their debut album With Sympathy and moved toward a darker, more aggressive sound in the form of the EBM genre.  On this album founder and frontman Jourgensen was granted more artistic control over the production, for which he mostly performed solo. Although the album doesn't sound like any of the other Ministry albums, listeners may hear how the band came of age. Twitch sold well, but was still considered to be 'underground'. The only single from the album was “Over The Shoulder”.