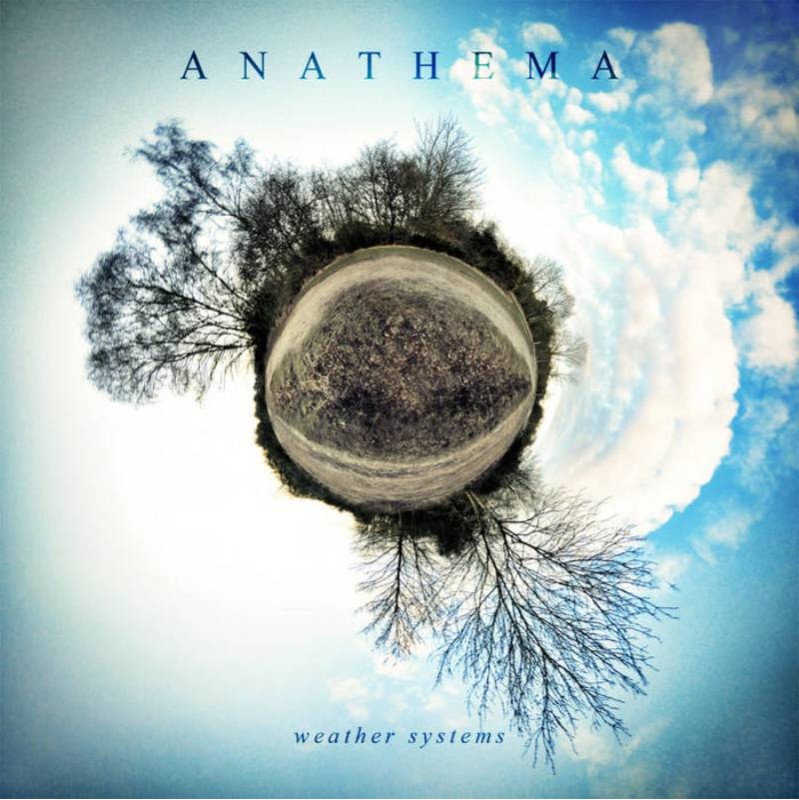 Anathema returned in 2012 with Weather Systems, their follow-up to 2010’s We're Here Because We're Here. That album featured prominently in numerous end-of-year polls and the producer, Steven Wilson (Porcupine Tree), has described it as 'definitely among the best albums I’ve ever had the pleasure to work on.'

Daniel Cavanagh from the band, feels that Weather Systems will surpass even this, ‘it feels like we are at a creative peak right now, and this album reflects that. Everything from the production to the writing to the performances are a step up from our last album.’

The album was recorded in Liverpool, North Wales and Oslo, each place significant to Anathema past, present and future and it was produced and mixed by 5 times Norwegian Grammy nominated Christer-André Cederberg (Animal Alpha, In the Woods...).

Anathema formed in Liverpool in 1990. Since then the band have embarked on a remarkable musical journey, initially emerging as pioneers of melodic heavy music and continually evolving over the ensuing years, always remaining true to their original goal of creating forward thinking, meaningful, passionate and honest music.

Anathema are a collective of two families; brothers and childhood friends. This album will please fans who call for more of Lee Douglas’s vocals, which feature prominently adding another dimension to the band’s brand of alternative, melodic rock. In this way and more, Weather Systems is the sound of a band finding their voice and growing in stature, moving further along their artistic path with a truly stunning musical vision.