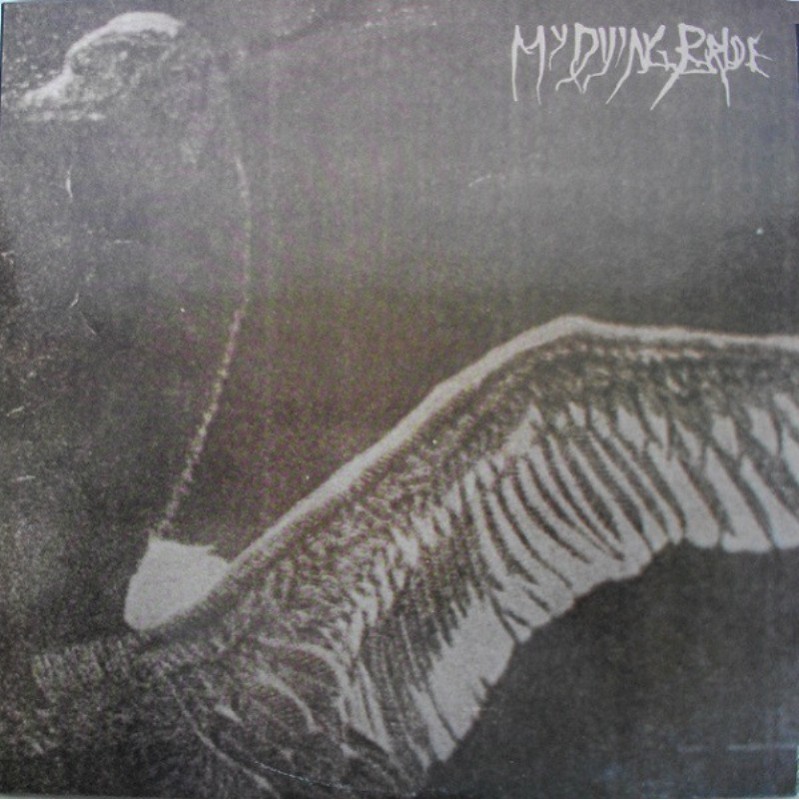 Fans and critics have hailed Turn Loose the Swans as the blueprint for the Gothic Metal genre.

Issued on 180 gram vinyl in a gatefold jacket.

My Dying Bride has been the leading light of doom metal since the debut album "As The Flower Withers" was released on Peaceville Records back in 1992. Influenced by acts such as Celtic Frost and Candlemass, the band's heavy atmospherics have carved a huge worldwide following over the years and they remain at the pinnacle of the genre and one of the most instantly distinguishable metal bands.

Originally released on Peaceville in October 1993, and recorded at Academy Studios in Yorkshire, ‘Turn Loose the Swans’ saw the arrival of long time session musician and classically trained violin and piano player Martin Powell. The album also saw the band stretching and pushing the grandiose textures and epic doom dynamics to create an opus of previously unrivalled atmosphere and stark emotion.

Fans and critics have since hailed ‘Turn Loose the Swans’ as the blueprint for the new Gothic Metal genre, with many often still citing the release as among the defining albums of the band’s distinguished career.