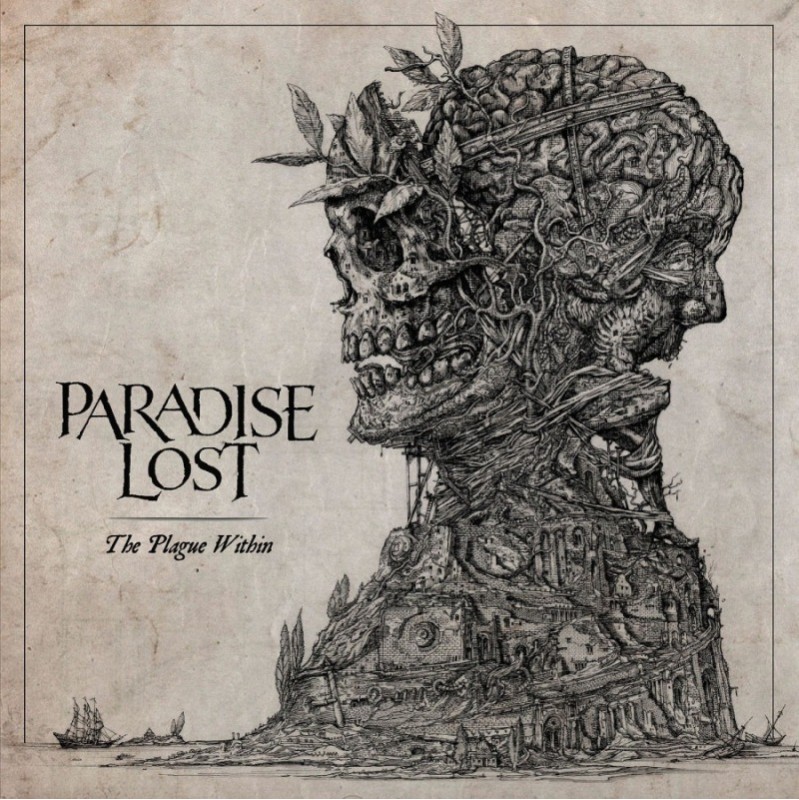 - A monochrome miasma of morbid and melancholic anthems

- Featuring the tracks “Beneath Broken Earth”, “No Hope In Sight” & “An Eternity Of Lies”

The Plague Within is the 14th studio album by the British band Paradise Lost. It was the bands return to their death-doom roots, ranking among the most diverse albums they have ever recorded. Paradise Lost reward the patient listener with plenty of memorable moments and fantastic guitar riffs. This album broods and builds more with each subsequent listen, and each time you feel a little more entangled in its web.

The gothic metal band Paradise Lost are considered to be the pioneers of the death-doom genre, and as a big influencer for the gothic metal. They're active for over thirty years, in a stable line-up where only the drummers changed during the years.

Available as a limited edition of 2000 individually numbered copies on smoke coloured vinyl.