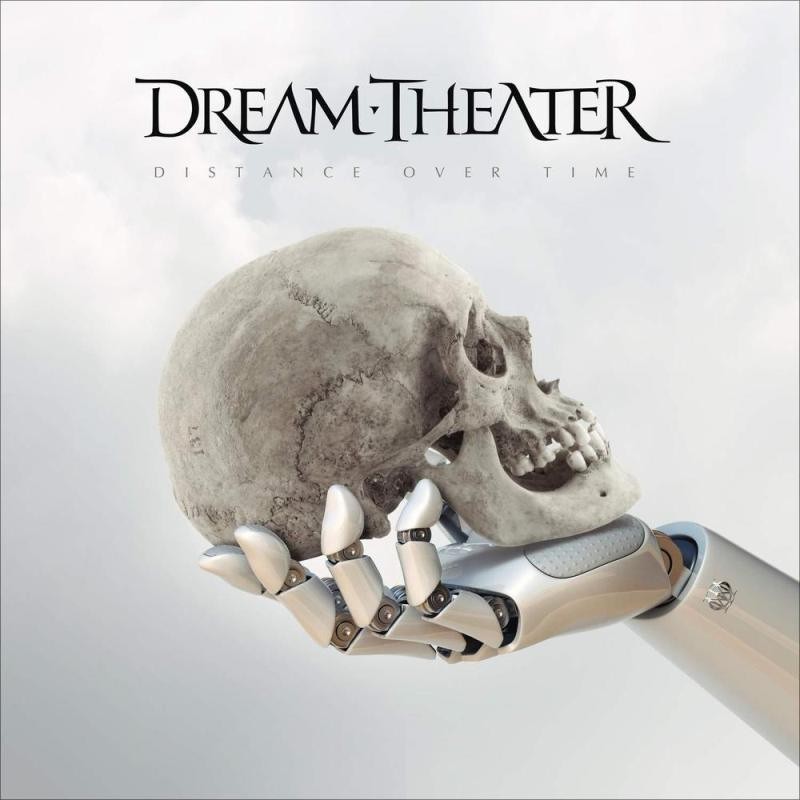 2LP + CD edition, which includes an 8-page booklet and the bonus track.

"Distance Over Time" is Dream Theater's 14th studio album and debut for InsideOutMusic/Sony Music. The two-time GRAMMY Award nominated progressive metal band have sold over 15 million records worldwide. For this record, the band approached things a little differently. For the first time, the members lived, wrote & recorded together at the secluded Yonderbarn studios in Monticello, NY over the course of four months. For "Distance Over time," the band wanted to return to their roots and produce a more organic record. Despite these changes, Dream Theater uphold their unique signature of combining metallic aggression and progressive scope, putting it in a frame of tighter, more concise song writing. "Distance Over Time" might deal with difficult topics, but it also reflects the spirit, joy and passion that Dream Theater put into making this album.