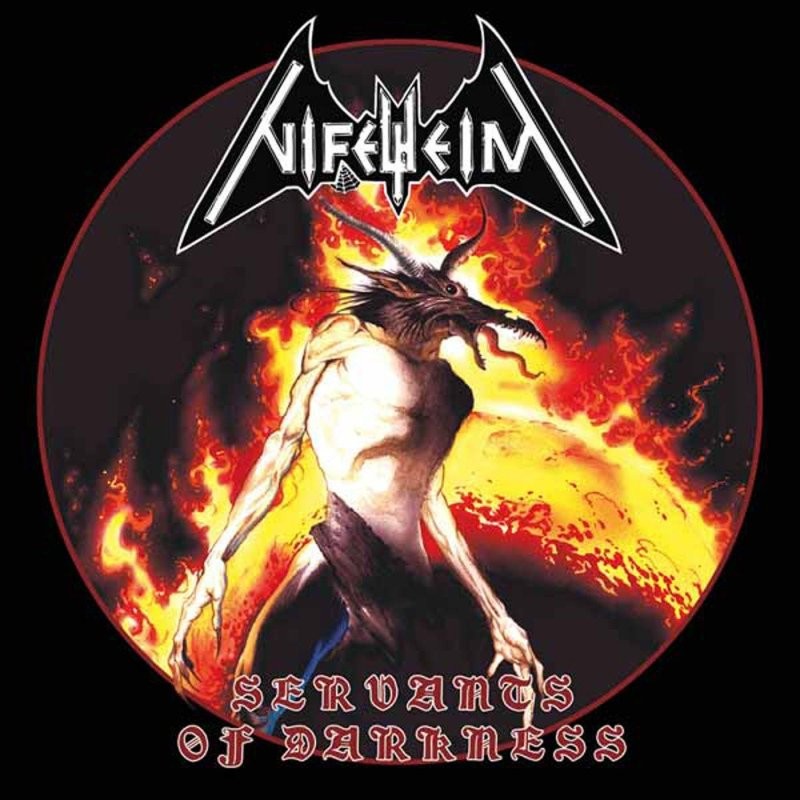 An amazing underground Black Metal album re-issued! Sweden's Nifelheim is back having left Necropolis Records, ditched a couple of members because they were tame enough to have girlfriends, seen a couple of Dissection members come and go, endured jail time, participated in another project called Pagan Rites and a Headbangers Against Disco 7' – and after all this they’re still delivering the most no-frills Black Thrash Metal since the first three Bathory and first two Sodom releases. A Nifelheim album sounds like three Swedish necrophiliacs have rushed a studio, bashed the equipment at 200kph and captured a disparate Black Metal attack promoting primitive hate on tape.