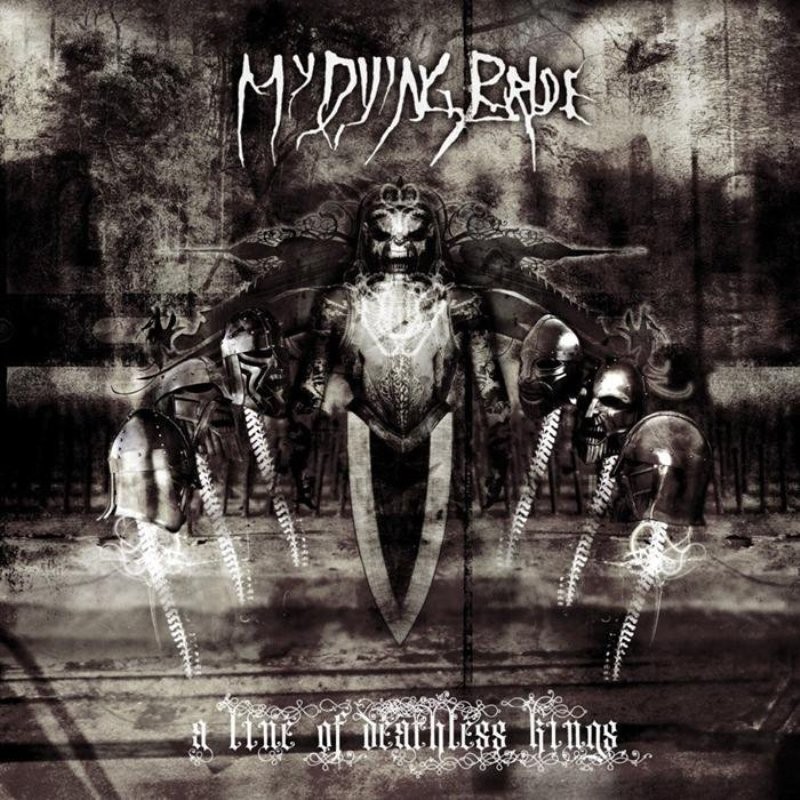 MY DYING BRIDE - A Line Of Deathless Kings 2LP

On 180g vinyl in gatefold sleeve.

A Line of Deathless Kings was MDB's ninth album from the band, originally released in 2006. It was recorded at Academy Studios with engineering duties handled by long-time collaborator and producer, Mags. Mixed at The Chapel Studios in Lincolnshire, it was mastered at Abbey Road Studios in London. From the titanic opener To Remain Tombless, through the single Deeper Down, to the closing notes of the mighty The Blood, The Wine, The Roses, My Dying Bride once again show that they remained leaders of their respective field of sorrow-filled epic tales narrated to a cacophony of crushing doom metal. The looming menace of vocalist Aaron Stainthorpe perfectly backed-up by a solid wall of apocalyptic guitar and sombre atmospherics. On 180g vinyl in gatefold sleeve.