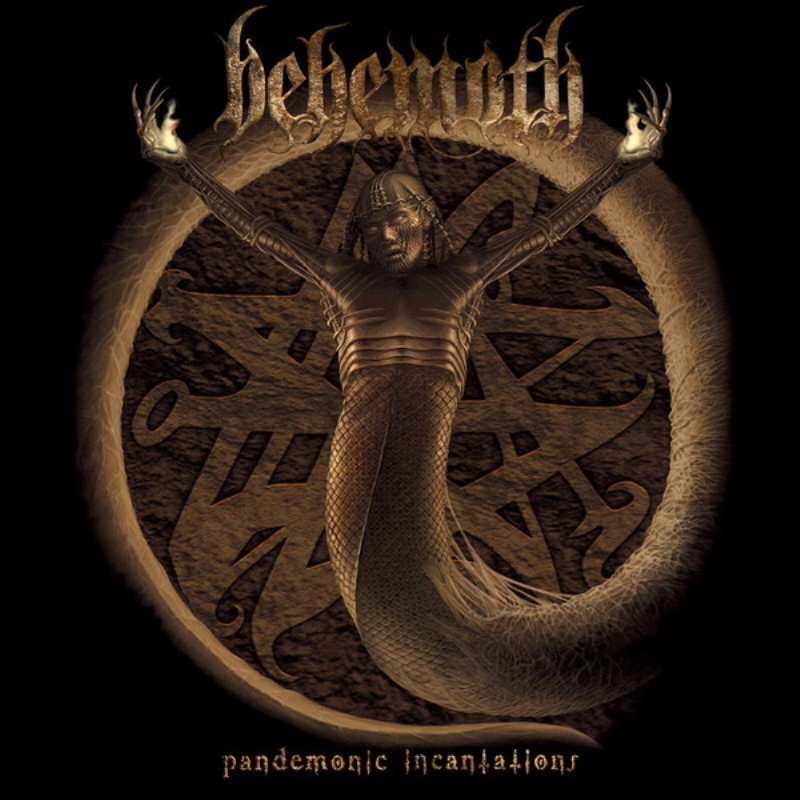 "Pandemonic Incantations" is the third studio album by Polish extreme metal band Behemoth, originally released in 1998. 1998 was an extremely important year the history of Behemoth. Inferno joined the band as a full-time drummer, bringing a whole new power and fury to the music with his incredible skills, while main man Nergal’s songwriting began the change from black metal to death metal while still combining elements of both. All of it coalesced into one foul monster of an album, PANDEMONIC INCANTATIONS.