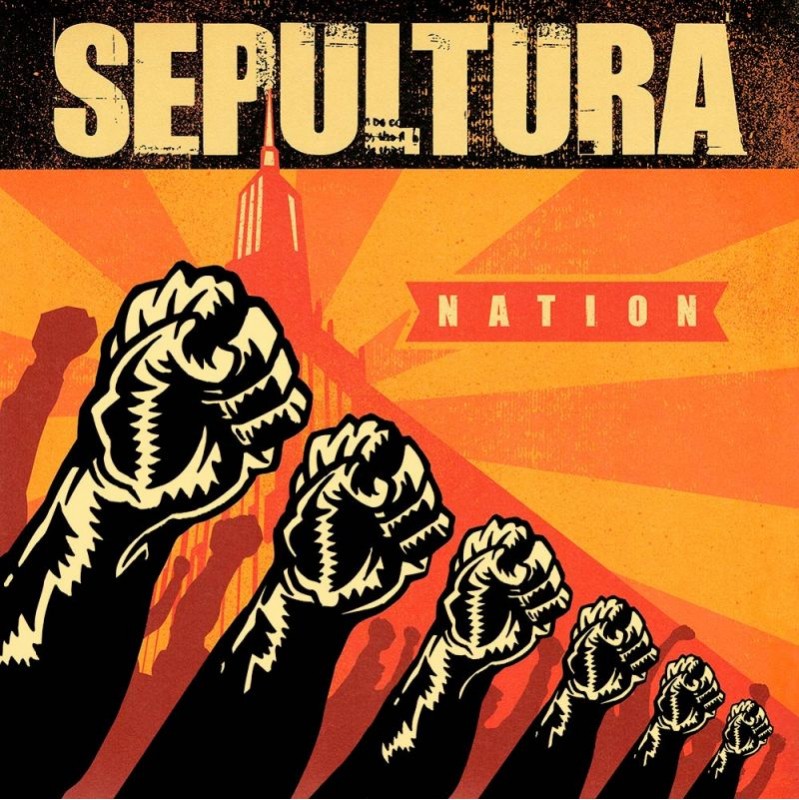 For Nation, Sepultura have gone home. This is the first album to be recorded in their native Brazil since they arrived, literally kicking and screaming, in 1989. It's also the first time they've found their feet with Derrick Green at the front; they're finally starting to sound more relaxed without Max Cavalera handling the howling. Igor Cavalera is still behind the drums, his tribal pounding providing the vital groundwork for frantic and brutal songs such as "Revolt." It's the band and their fans versus the world, as songs such as "Sepulnation," "Border Wars," "Tribe to a Nation," "Politricks," and "Human Cause" attest. Brazil is home to both tremendous wealth and extreme poverty, and you can hear Sepultura's anger and frustration with the inequality they see in the most accessible track, "One Man Army."