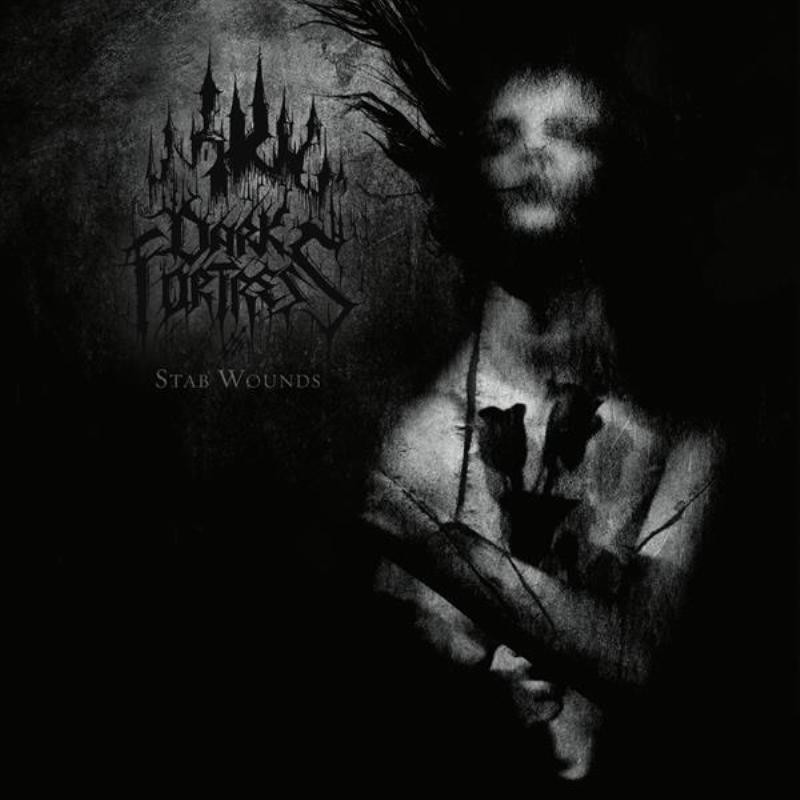 A milestone of German black metal!

German Black Metal act DARK FORTRESS return with a stunning new edition of their classic third album “Stab Wounds”. The 2004 recorded opus was completely remastered and mastered by the band’s own V. Santura, who is also active as a guitarist in Triptykon and as producer for bands like Secrets Of The Moon and Obscura. While the possibilities of remastering have certain limitations, the whole record sounds more refined and better balanced than its original edition The record features classy artwork created by Travis Smith (Opeth, Katatonia) and contains liner notes by V. Santura and vocalist Azathoth.