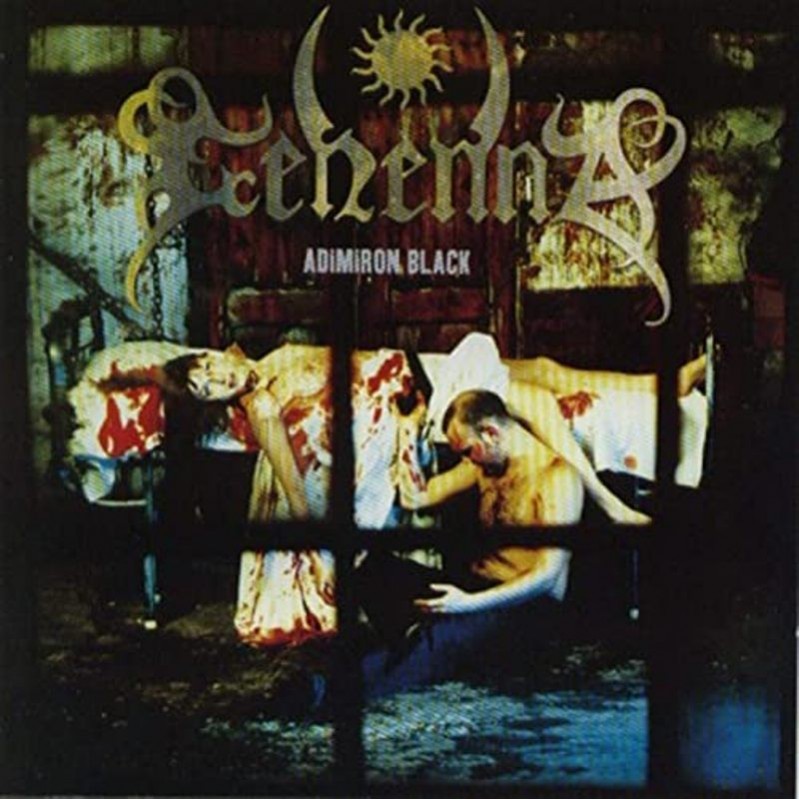 The fourth album of pure darkness and brutality from Norway's Gehenna.

180gm black vinyl edition with the original artwork under a black cover print.

The fourth album of pure darkness and brutality from Norway's Gehenna.

180gm black vinyl edition with the original artwork under a black cover print.

Norwegian band Gehenna was formed in early 1993, with the recording of their cult Black Seared Heart demo taking place later that same year, followed shortly by the release of the debut 7” Ancestors of the Darkly Sky. Gehenna became known for their melodic and grim Black Metal, with symphonic elements adding greatly to the atmosphere of the music, particularly on early releases. The band’s style progressed over the years, taking on more Death and Thrash metal elements at times before returning to a more Black Metal focussed sound.

Adimiron Black was the band’s fourth album, which originally surfaced in 1998, and edged further away from the earlier Black Metal Gothic-tinged symphonics to a more brutal crossover of Death and Black Metal, whilst still retaining a few of the band’s trademark keyboard atmospherics. The result is often hailed as a highlight of the genre releases of the latter part of the 1990s.

The album was Recorded at Soundsuite Studios & produced by Gehenna and Terje Refnes.