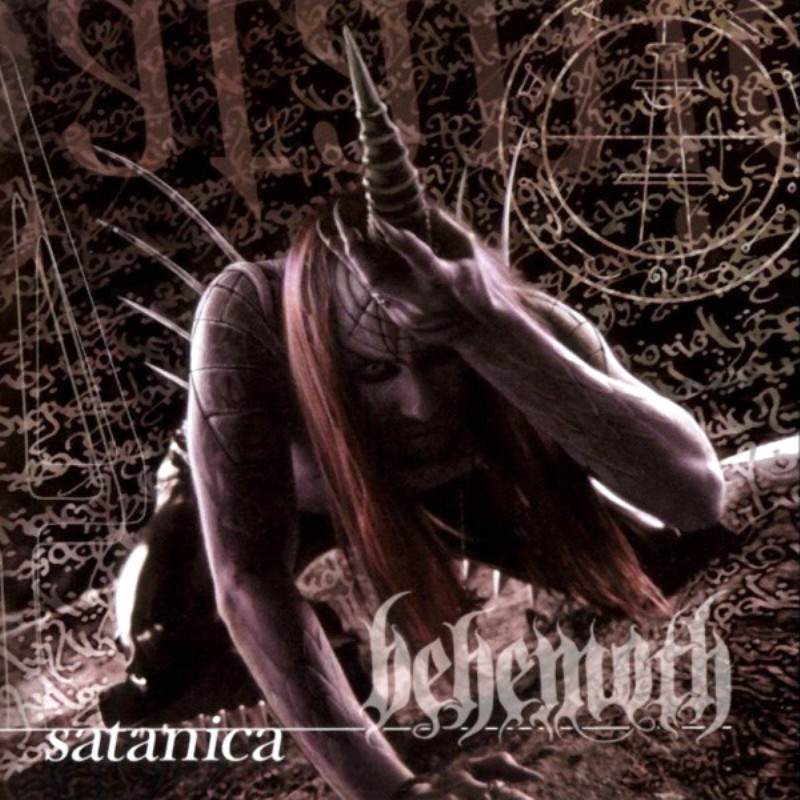 This edition of ’Satanica’ is presented on 180gm heavyweight vinyl.

Behemoth was born in Poland in 1991, formed by band mastermind, Nergal. The evolution of Behemoth grew out of early demos and studio recordings with strong black metal roots and atmospherics, into brutal extreme metal. They stamped their own identity on the metal world with their ferocious compositions, with an accomplished maturity in both songwriting and execution.

Satanica was Behemoth’s fourth album. Originally released in 1999, and recorded at Starcraft Stimulation Studios, the album was produced & mixed by Nergal, and contains 8 songs of pummelling, blackened, Death Metal where technical riffs and whirlwind drums back up mainman Nergal’s unearthly vocals to produce what was deemed the band's most intense & brutal release to date.

Behemoth are one of the true leaders of the Extreme Metal scene with a strong catalogue of albums and years of extensive live work, allied to an increasing mastery of the genre.

This edition of ’Satanica’ is presented on 180gm heavyweight vinyl.