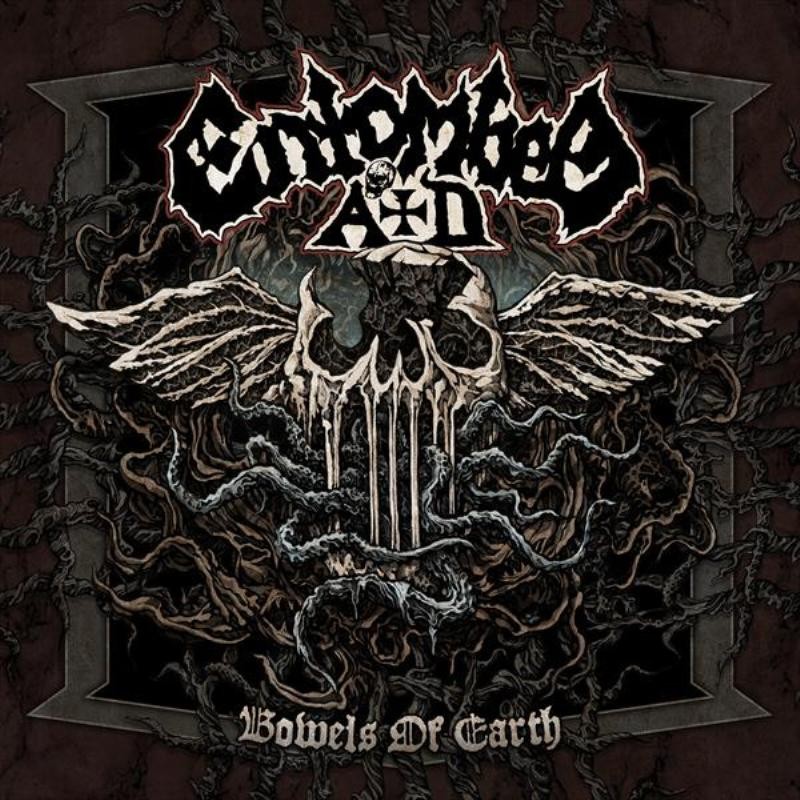 Nobody can cheat death. And nobody can cheat at death metal either. Flying the flag for balls-out and murderous death metal since 2014 under the name of Entombed A.D., former members of the legendary Swedish death metal outfit, Entombed, are poised to return with one of 2019’s most devastating, deathly statements. This is death metal done right. From the unrelenting intensity of Elimination to the rumbling tank-swarm of the title track and the rampaging sludgecore insanity of Bourbon Nightmare, Entombed A.D. have both surpassed their past achievements and taken their old-meets-new-school attack to a new level of efficacy.