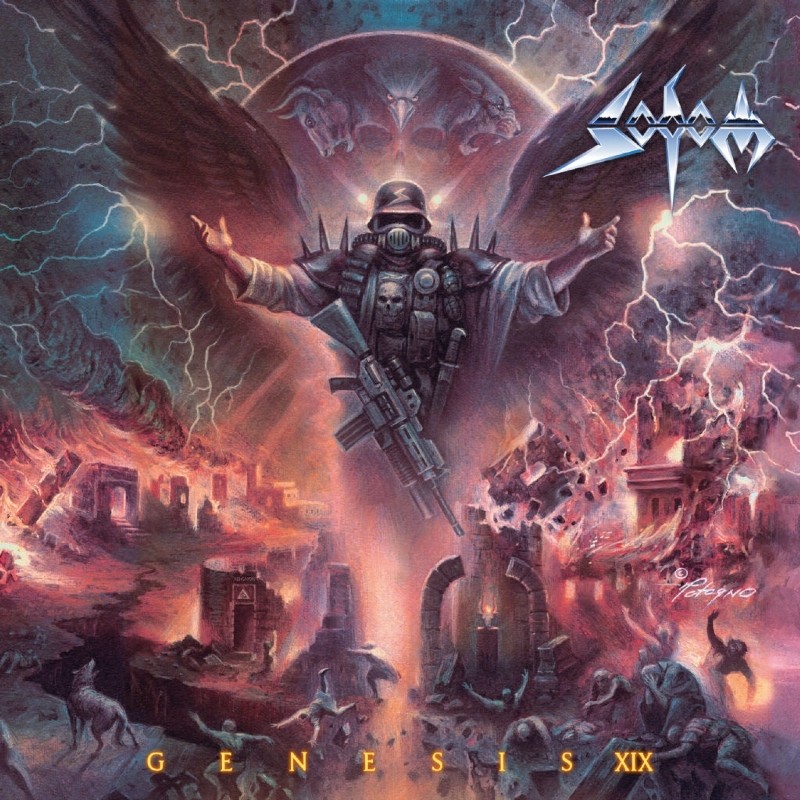 - in Gatefold Cover and with printed inner sleeves

Sodom is a German thrash metal band from Gelsenkirchen, formed in 1981. Along with Kreator, Destruction and Tankard, Sodom has been referred to as one of the "Big Four" of Teutonic thrash metal. While three of those bands (except Tankard) created a sound that would influence the death metal and black metal genres, Sodom's early music style would greatly influence many late 1980s and early 1990s black metal bands more than others.To date, Sodom has released fifteen studio albums, three live albums, two compilation albums and seven EPs. Sodom is one of the best-selling thrash metal acts of all time, having sold over eight million records.

- in Gatefold Cover and with printed inner sleeves