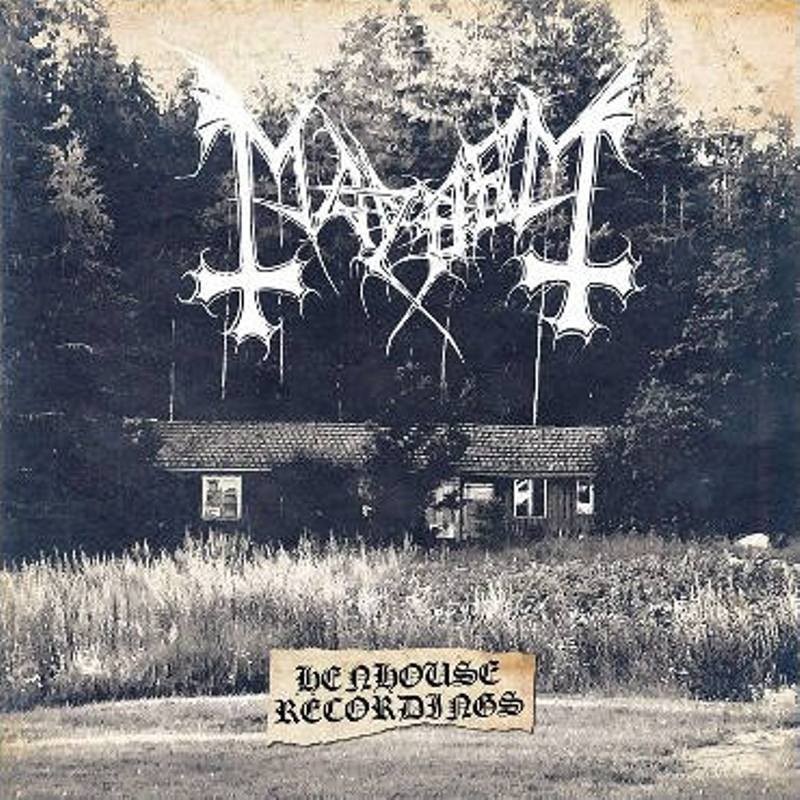 Mayhem’s legendary rehearsal sessions from 1989, including classic tracks and a previously unreleased song.

Mayhem’s legendary rehearsal sessions from 1989, including classic tracks and a previously unreleased song.

Henhouse Recordings contains tracks from Mayhem’s rehearsal sessions conducted at their rehearsal place in 1989, featuring material from the Deathcrush release, and also tracks which would eventually surface in 1994 on the band’s debut album, De Mysteriis Dom Sathanas.

A never-released track is also included, parts of which would later be used by Norwegian legends, Emperor.

One of only a handful of Mayhem recordings to feature iconic vocalist, Per “Dead” Ohlin before his suicide in 1991, Henhouse Recordings is another essential piece of Black Metal history and on vinyl 30 years after the recordings took place.