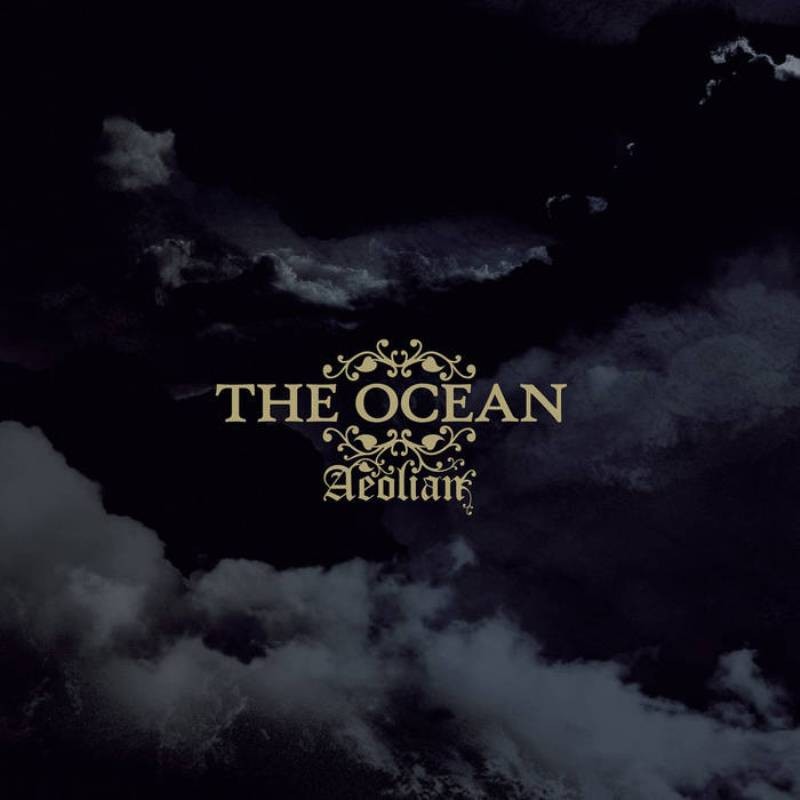 "Without a doubt this is the German answer to NEUROSIS and ISIS, without copying either of them." -- OX Magazine

"Aeolian" is the heavier twin of the 2004 release "Fluxion". Both albums were recorded in one long session, which lasted from January 2004 until July 2005, in the band's own Oceanland studio. The album was mastered by Magnus Lindberg (CULT OF LUNA) at the Tonteknik studio in Umea, Sweden. While "Fluxion" mixed the orchestral and atmospheric side of its predecessor "Fogdiver" with harsh vocals and complex metal passages, "Aeolian" develops all this fusion even further: the orchestral parts have been relegated to the background, the songs are heavier and more complex, and the arrangements are totally uncompromising. However, this is not necessarily the direction in which the band is headed, but a result of the choice of songs on offer - THE OCEAN won't move away from their epic orchestrations. In fact, on "Aeolian" the band wanted to experiment how a reduction to the classic line-up of guitar/bass/drums/vocals would work in the context of THE OCEAN. What came out is a dense, brutal album without unnecessary decorations, aiming straight for the throat. Despite its heaviness, "Aeolian" is more accessible than the previous album, which might be due to the fact that the unavoidable monotony of "hard" vocals has been broken up by using a number of different voices. There are 6 singers on the album altogether, covering the entire spectrum of aggressive vocals. Guest vocalists include Tomas Hallbom of BREACH, Nate Newton of CONVERGE / OLD MAN GLOOM and the former COALESCE frontman Sean Ingram. Tomas Hallbom, who guests on 5 tracks, also appeared on stage with the band at selected shows last April, during which a few BREACH songs were covered. BREACH is one of THE OCEAN's main influences. Sean Ingram recorded the song "Queen Of The Food-Chain", having the following to say about his participation: "if my rough takes at home are any indication, this will be my favourite guest appearance yet".