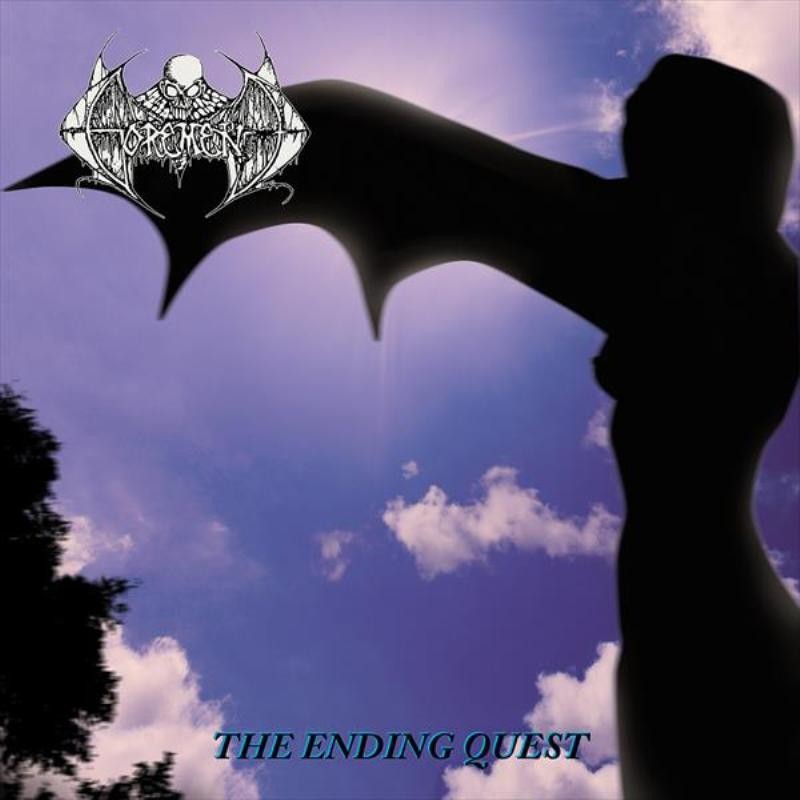 One of the most obscure yet most legendary Swedish death metal finally available again on CD!

You want some timeless Swedish death metal? A real gem from the 90’s that’s right up there with classic Edge Of Sanity, Entombed or even the early works of UK’s Paradise Lost? If your answer is “hell yes, bring it on!” then make sure to grab “The Ending Quest” the sole studio album by Sweden’s GOREMENT. Recorded within less than two weeks at a studio in Wilster, Germany back in 1993, “The Ending Quest” was a bit of a forgotten obscurity until Century Media Records’ 2012 anthology “Within the Shadow of Darkness”, which also covered all of the band’s demo recordings. Now, the album is made available again as limited edition Digipak (2.000 handnumbered copies) including liner notes by Chris Dick (Decibel Magazine, USA) as well as a woven logo patch. A must have for all Swedish death metal connoisseurs!