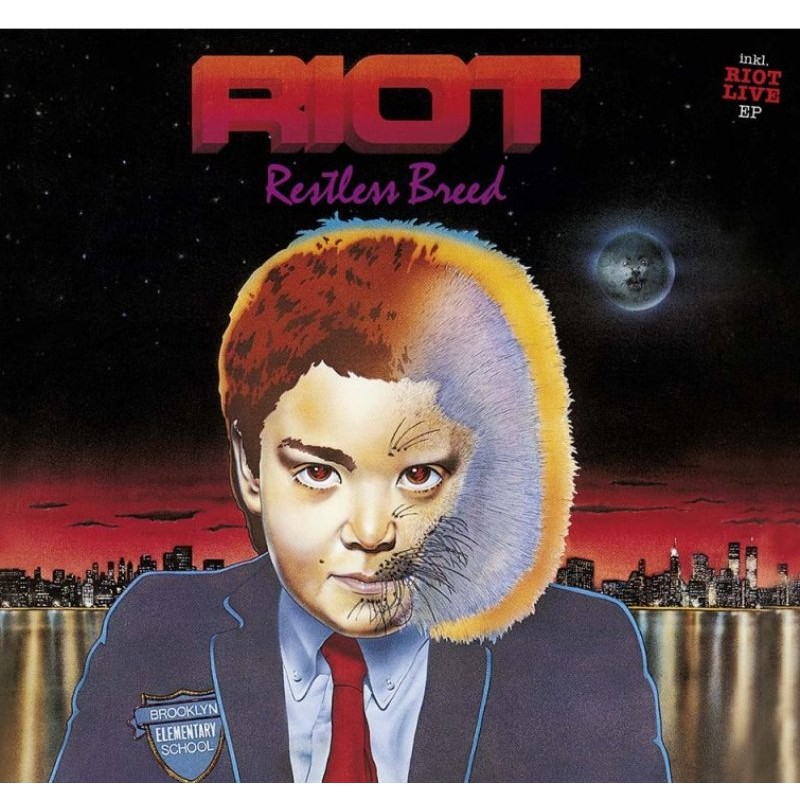 Enhanced re-issue series of their classic albums with poster booklets.

‘Restless Breed’ by the American heavy metal icon 'Riot' is the band’s fourth album and the first one with Rhett Forrester on microphone. ‘Restless Breed’ was originally released in 1982, and should also appeal to fans of Manilla Road, Raven and the like. 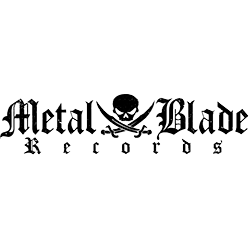