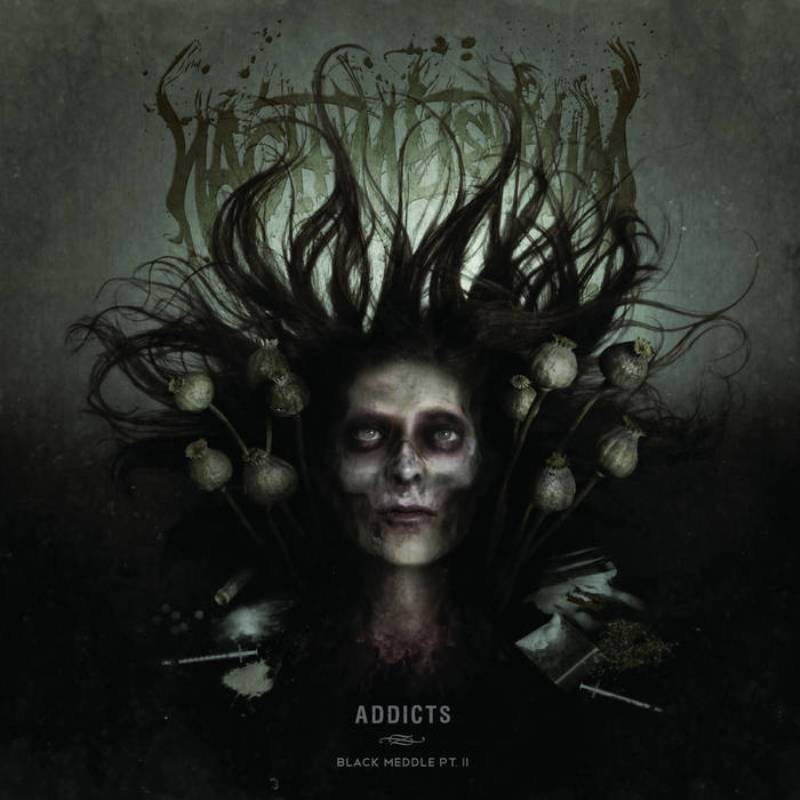 Prepare to get addicted.

NACHTMYSTIUM have existed since 2000. Formed by Blake Judd and Pat "Noctis" McCormick, the band started off as a primitive 4-tracker black metal band. Over the years, the band has progressed through many line up changes and the sound has constantly matured, stepping away from the typical black metal thematics and embracing different influences within the sound, while maintaining a raw and harsh edge that's unique to the black metal genre. The incorporation of other influences have helped the band create a sound that is unique to them specifically, and will continue to work as an ever-expanding unit with the ultimate goal to create metal music that pushes boundaries and walks into uncharted territories. The band are currently preparing for the biggest assault of their career as they unveil their massively anticipated new fulllength, Addicts: Black Meddle Pt. II. Recorded once again at Sanford Parker's Volume Studios (Rwake, Minsk, Lair of the Minotaur, Pelican, etc.), the new album showcases NACHTMYSTIUM's most prolific and expansive sounds to date. Prepare to get addicted.