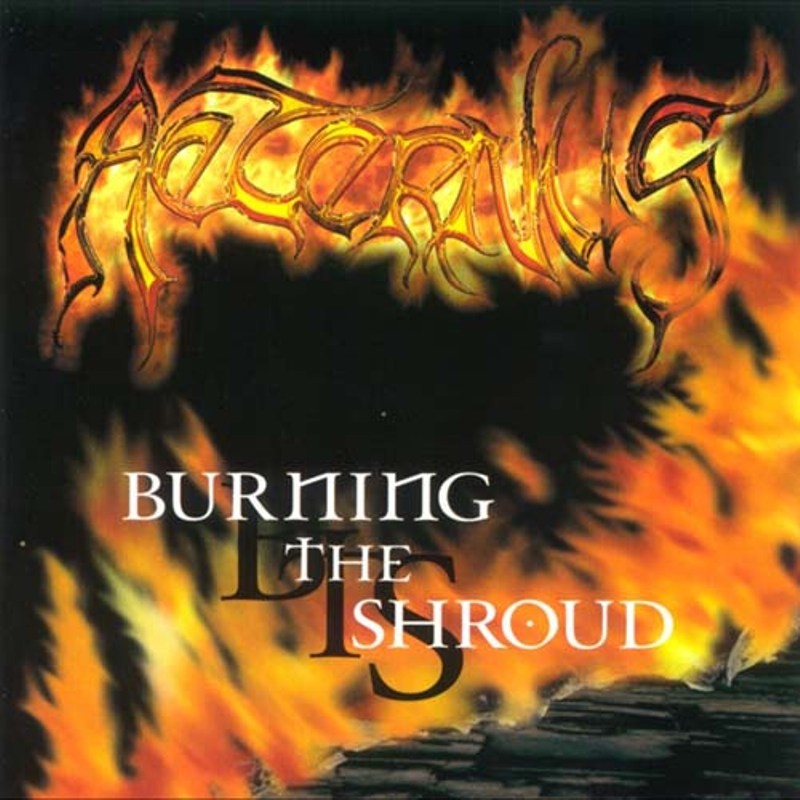 Tracks 2 & 3 recorded during the "Shadows Of Old" recording session at Grieghallen Studio.

Track 10 originally appeared as a bonus track on a re-release of "Dark Sorcery" in winter 1998.

All tracks mastered at Masterhuset AS, Oslo, Norway.