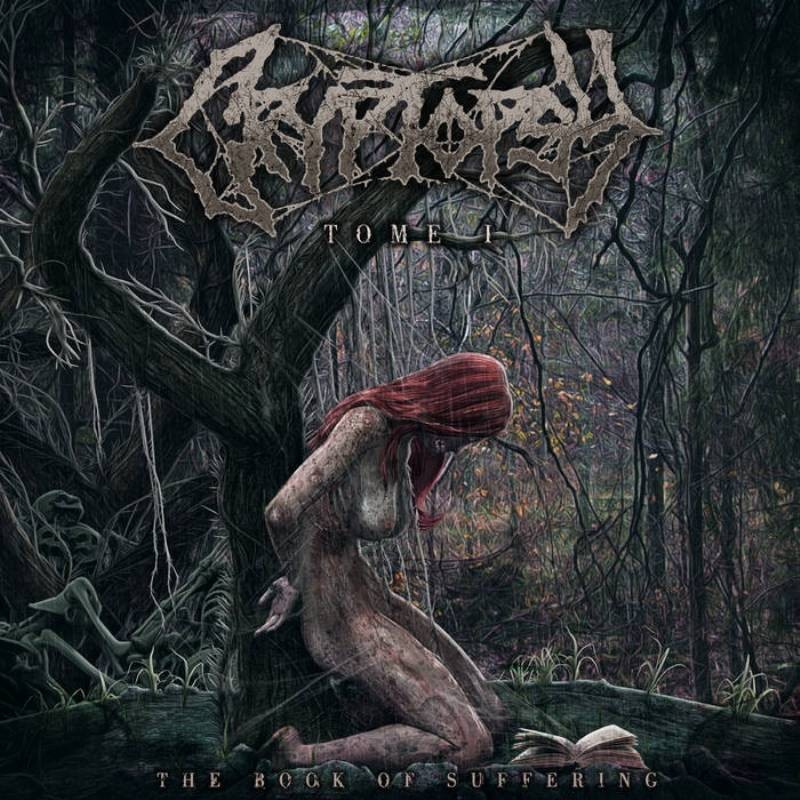 CRYPTOPSY - The Book Of Suffering: Tome I MCD Digipak

Like most people, my experience as a Cryptopsy fan has been a ride on the proverbial roller coaster. A friend turned me on to their first two albums in the late nineties, and I even stuck by the band through Whisper Supremacy. Things started to go wrong with the release of And Then You'll Beg, but the return of Lord Worm and a new avant-garde style brought me back somewhat for Once Was Not. However, The Unspoken King was so insulting that I finally wrote Cryptopsy off for good, and I was prepared to treasure the first three full-lengths as the only Cryptopsy albums that really mattered. Much to my surprise, the self-titled album that arrived in 2012 finally showed Cryptopsy correcting over a decade's worth of problems. I initially approached the album with caution, half-expecting the improvements to be too good to be true. But lo and behold, Cryptopsy had truly returned.