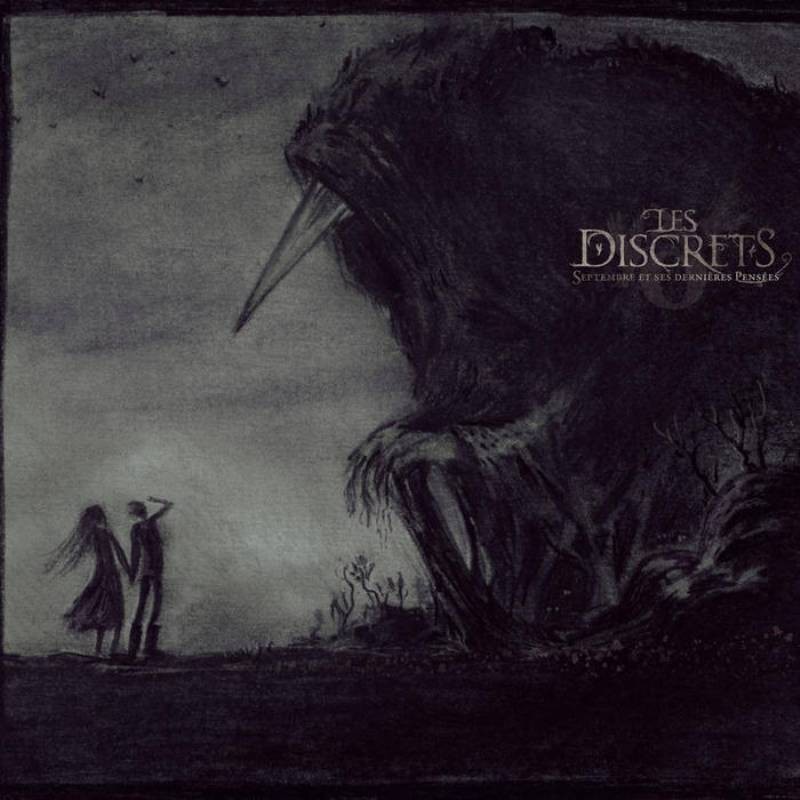 With their debut "Septembre Et Ses Dernières Pensées" ("The Final Thoughts of September"), Fursy Teyssier and Les Discrets have created an ambitious concept album on the trinity of nature, love, and death right at the beginning of their career. This record somewhere between shoegaze, metal, and post rock is a captivating achievement far beyond a purely musical framework - a fusion of music, film, and painting resulting in an oft-attempted, but seldom-achieved total work of art.