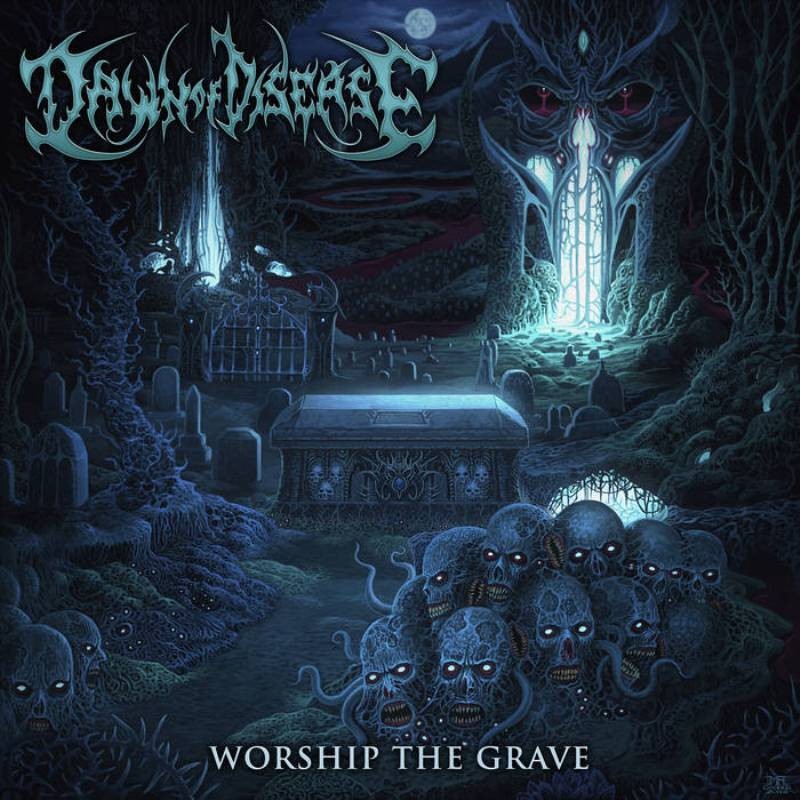 It's no secret that Dawn Of Disease have been highly influenced by old school Swedish Death Metal: a healthy dose of Scandinavian rawness will worm its way into every tune, but in the past couple of years these Germans have started to conquer new shores. Instead of cheaply rehashing the typical Sunlight sound, the guys opted for a modern and pumping production, courtesy of Woodshed Studios, that puts the spotlight on blasting beats, grinding grooves, and insidious melodies. The Northern Germans have also infused their third assault with unbound guitar solos and more dynamic vocals than ever before – the result might be the most intense death metal release of the year!