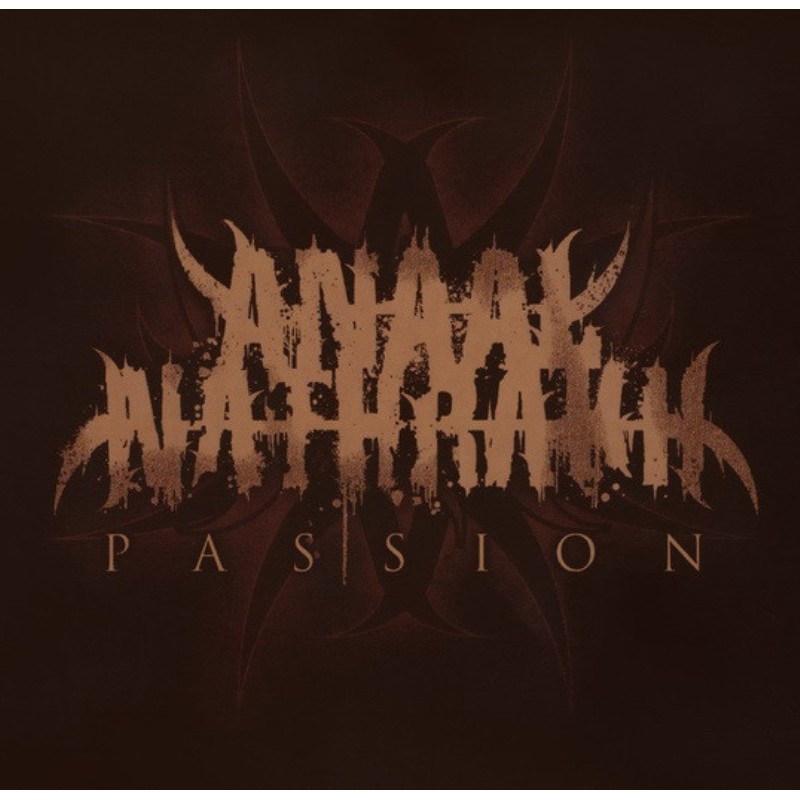 The duo known as Anaal Nathrakh buck all trends. Their hallmark mix of metal, industrial, grind, and noise is virtually unmatched.

METAL'S MOST IMAGINATIVE AND PUNISHING BAND RETURNS WITH THEIR LATEST ALBUM, PASSION. The duo known as Anaal Nathrakh buck all trends. Their hallmark mix of metal, industrial, grind, and noise is virtually unmatched. With Passion, the band's sixth recording, Anaal Nathrakh take their menacing sounds into newer territory that will without doubt find the band an even larger audience while continuing to garner media's most critical acclaim. Popular Canadian site Hellbound notes, "the UK duo has produced a hurricane of sound, with a whole spectrum of throat-wrenching vocal eviscerations, thundering blasts, grinding riffs, and lightning-speed leads." Metal Sucks proclaims, "Anaal Nathrakh are one of the best bands out there when it comes to evoking horror and terror." Metal Underground adds, " hatred has never sounded as exciting." Since being founded in 1999, Anaal Nathrkah has gained a reputation for embodying the audio essense of pure evil. Collaborations with such legendary figures as Attila Csihar (Mayhem), Shane Embury and Danny Herrera (Napalm Death), Nicolas Barker (Testament, Dimmu Borgir), Joe Horvath (Circle of Dead Children), Sethlans Teitan (Watain) and others, has placed the band high on media as well metal fans "must seek out" list. This, alongside headlining a stage at the renowned cult Inferno Festival in Norway (as their debut international live appearance), countless placings in 'Best Album of the Year' polls and 'Album of the Month' awards in the press, Anaal Nathrakh's status as one of the leading lights in extreme metal is undeniable. And growing... For 2011, Anaal Nathrakh presents the digested and re-vomited results of an 18-month journey through slings, arrows and outrageous misfortune. Intended in the most scourging sense of the word, Passion is an encoded vision of agony; desolation taken as the inspiration for incalculable rage. Passion includes guest contributions from Rainer Landfermann (Pavor, Bethlehem), Alan Dubin (Khanate, Gnaw). Glorying in their Pyrrhic epiphanies, Anaal Nathrakh have developed a deeper understanding of horror and Passion is the focused, distilled and above al l bleakly triumphant result.