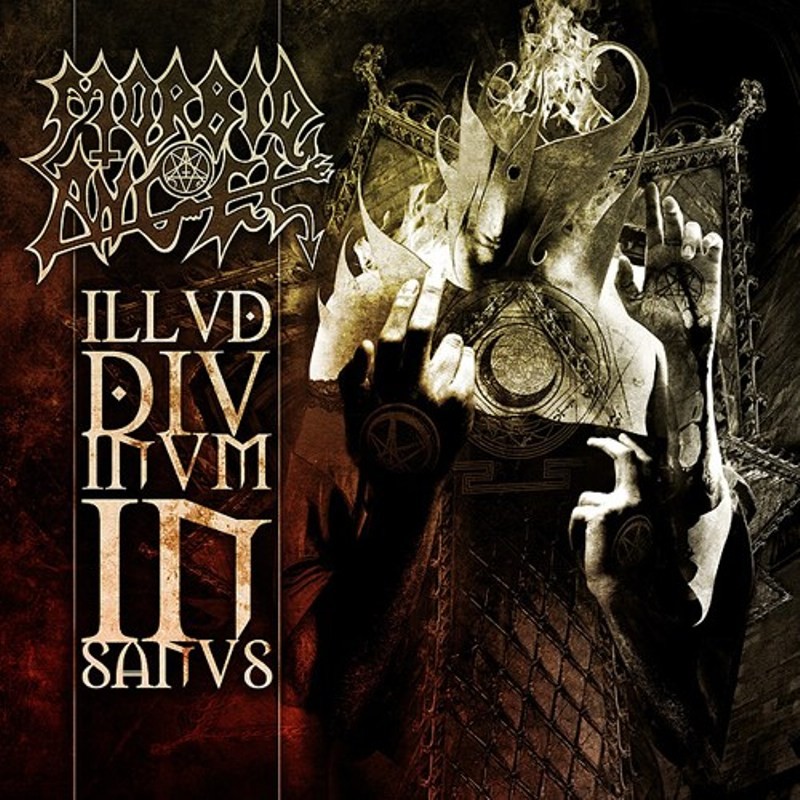 “Illud Divinum Insanus” is the album the Metal world has been desperately waiting for during nearly fifteen years! David Vincent returns to take his rightful place at the front of MORBID ANGEL once again! Evoked into being in the year 1984 by founding member and guitarist extraordinaire Trey Azagthoth, MORBID ANGEL are among those select few artists that have risen to a truly iconic level during their live time. “Illud Divinum Insanus” is as groundbreaking and shattering the boundaries of creativity and imagination as its predecessors in the inspiring evolution of the band, which has never failed to amaze their multitude of fans. When Mr. Vincent departed in the year 1997 the fans were shocked, but now MORBID ANGEL are back in classic form and their new masterpiece “Illud Divinum Insanus” will elevate the band once again to an even higher level. Be ready for the big one! The legend is back!