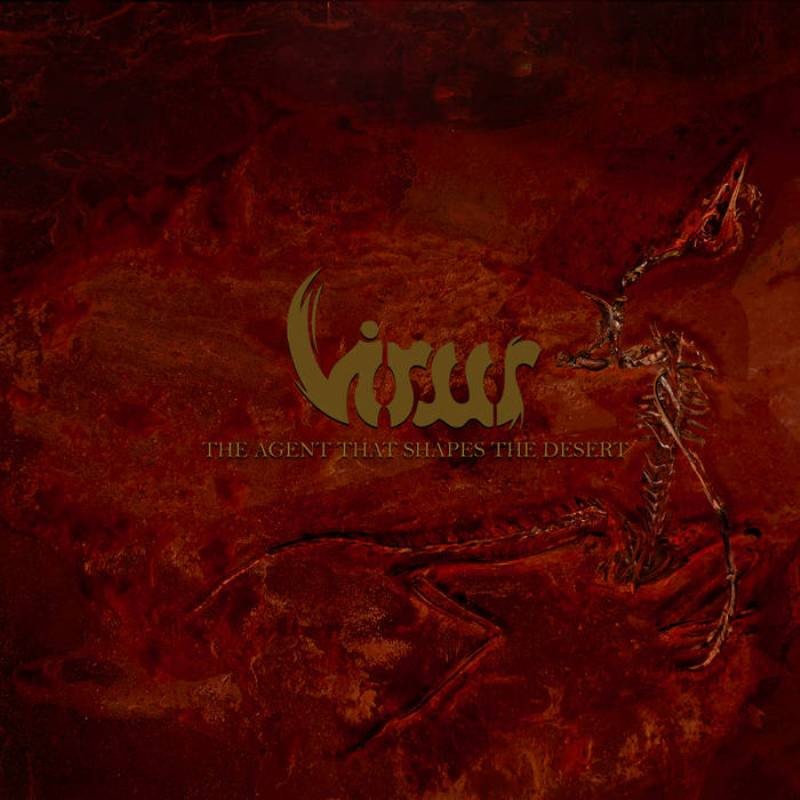 VIRUS - The Agent That Shapes The Desert CD Digipak

The Agent That Shapes The Desert is the third album from Norwegian avantgarde rock maestros VIRUS.

The Agent That Shapes The Desert is the third album from Norwegian avantgarde rock maestros VIRUS. Its title and lyrical themes reflect the red desert sands on the cover as well as the shifts of the various lifeforms and elements of a planet headed for extinction. Observing the forces of nature, in contrast to their previous outing The Black Flux, which pictured the end of the world on a more psychological level. Whereas The Black Flux was a dense maelstrom that threatened to pull you under, The Agent... is dry, sharp and refined. It combines the dissonant guitar-washes of mastermind Czral's former band VED BUENS ENDE and The Black Flux with the outlandish nature of the band's Carheart debut, while simultaneously moving in several new directions at once. At the same time, The Agent... is the band's most coherent, catchy and well-produced effort yet, and should appeal to music addicts across a vast spectrum of genres. Czral's trademark sideways riffs are perfectly underscored by the concise, efficient drumming of Einz and Bjeima's adventurous bass lines. The vocals, also courtesy of Czral, are stronger than ever, at times reminiscent of a choir of mad preachers, at others subtle and brooding, giving off an air of desperation.